When I start out to write a post on the weekends, I usually lack inspiration.  However, during the week, that is all I can think about – saying “that should be a blog” or “great idea for a post!!”  This week, I was all excited about expounding on “truth”,  as in “There is SO much none of us will ever know.” (I was watching a program regarding what is “really” going on with our U.S. National Prayer Breakfasts.)  In retrospect, that seems like a “duh” moment.  Of course, there is so much we will NEVER know.  Maybe that is the good news.  And, the older I get, the more that becomes apparent.  That doesn’t keep me from wanting to know more each day, thinking that at some point, I will know what is “true”.  WRONG.  It is not going to happen.  I will just have to be satisfied with doing the best I can.  That is really all I can do anyway.

Maybe that is the way it has always been.  We can choose what we want to believe. “Truth” doesn’t exist.  I am beginning to realize the power that gives me.  The bigger my world gets, the more I realize that I have the power to choose what I want to believe.  And, then deal with the consequences.  So, with that thought in mind, I will post these commentaries – without commentary.  Just know – somewhere within the non-commentary is my idea of “truth”, as I choose to believe it.  Haha.  At least, at this point in time.  It could change with a whim and without notice.  Just go with it!  A word of warning – DON’T TRY TO SELL ME ON YOUR VERSION OF TRUTH.  Chances are pretty good that I won’t buy it.  No, I reserve the right to choose what I want to believe, thank you. 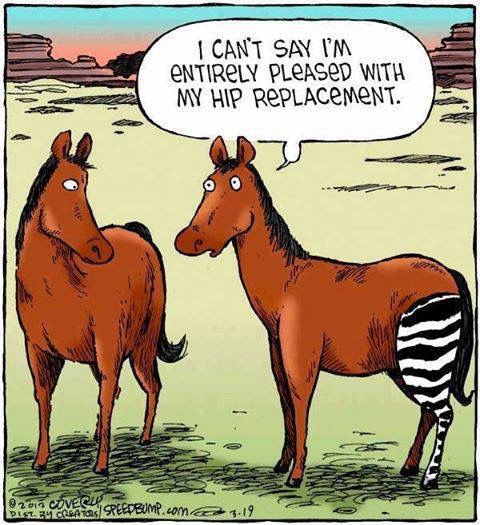 I think this is a good time for me to say thank you to all of the people who have checked out these posts.  I really do appreciate it.  Of all the 20,000 words that I have written to date (WordPress has kept count! Haha), I have had 5,923 visitors from all over the world, 33,700 views.  Now, not everyone has “liked” my posts, but I am amazed that that many people have been curious.  Thank you very much.  I cannot promise that I will be different in the future.   Your guess is as good as mine.  We will all have to trust the inspiration of the moment. 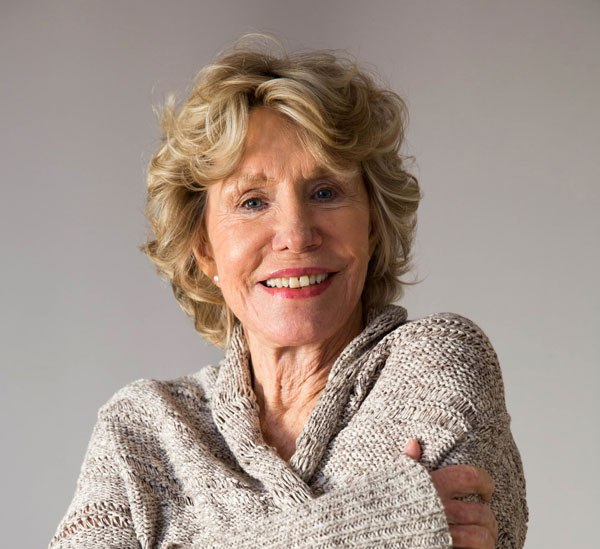 6 thoughts on ““TRUTH” AND CONSEQUENCES!”