This is what is on my mind this morning.  Something happened this week that made me very angry.  And, hurt.  So, when I woke up, I wrote down some words that kept running through my mind – THAT WAS THEN. THIS IS NOW.  The “then” I once knew –  no longer exists.  This is NOW.  The new normal? I am hoping that this concept  may be something for your consideration in these times of confinement and attempts at moving on to whatever is next.

Is there such a thing as “normal”?   Things feel different.  AND, there is no going back.  So, I went for a long walk and took lots of pictures.  Therapy.  Stopped at Paul’s and got a coffee and some fresh orange juice “for take-out”.  I also got a fresh pastry, a chicken salad, and a cookie for later.  It’s a new day! Then, I got upset at my getting upset.  Haha.  Why all of this “drama”? 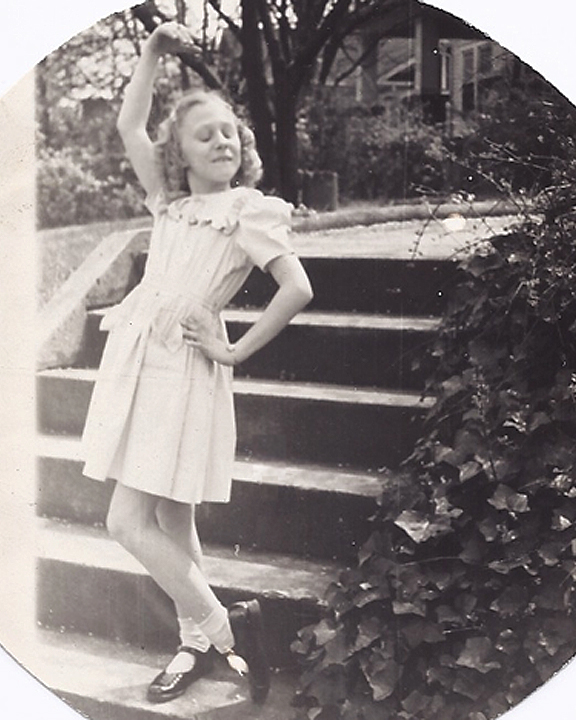 I had a person who was once important to me “then”, say things to me in response to my “Stockdale Paradox” post that let me know that he is not to be a part of my “now”.   CLICK!   Ever.  CLICK AND BLOCK!   Yes, I heard the “click” (written about in former posts)!  That was a reality check for me.  SO, when I write “there is no past, there is only the present moment”, I must listen to my own voice.  Who is part of my NOW?  I don’t have or need a fan page.  I don’t need for everyone to “like” me.  Will I become angry and bitter and unlikeable?  Maybe.  I know a lot of people who are angry and bitter and unlikeable, and they don’t seem to care.  Rude and uncaring.  They are not my friends.

Posting this blog does not give people license to tell me off.  I have often said that if you don’t like what I have to say, DON’T READ IT.  Go somewhere else.  I have a lot of people who don’t want to hear what I have to say.  They haven’t wanted to hear what I have to say FOR YEARS.  That is not new news.  Haha.  Leave. Go away.  And, now, with the “THAT WAS THEN; THIS IS NOW new normal (sigh), it is not that I can afford to lose my friends, my relatives, my whoever-will-take-me-in, I can’t!  But I also cannot live with myself otherwise.

We are all having to make choices because of chaos.  Is it politics?  Not all of it.  But I must admit that politics and the virus are playing big roles in creating the chaos.  I definitely don’t choose politics over friends.  I never have.  However, I knew from 2016 that anyone who supports Trump is questionable as my friend.  And, if those people still think he is doing a good job, I question their intelligence, their morals, and/or their discernment.  I don’t think it is possible to “cherry-pick” things you like/support about Trump.  True, each person is entitled to his/her own opinion (until that entitlement is taken away).   BUT I question whether I will remain that person’s friend – not that that person cares.  Haha.   But, I like me, and she is the person I live with. And, I want to really like my friends.  As well as be a good friend.   And, I want Missy to like me.  That is why I feed her and talk to her a lot.  Haha.

Wellllllll, that is not going to happen.  I hate bullies.  I hated bullies in grammar school, high school, college, and on and on.  I can name the high school bullies to this day.  I knew them then; I know them now.  I knew in 2016 and before, during the reality show and ‘”People” magazine, that is Trump was/is a bully. And a racist.  And, if you support, or overlook the fact that he is a bully and a racist (and a misogynist, xenophobe, liar, adulterer, narcissist, and more), you are no friend of mine.  Trump lashes out at elite organs of his own government — namely justice, intelligence officials and bureaucrats who trade in fact and traditional notions of US national interests. If there’s a rule, he will break it. If there’s a custom, he will infringe it to preserve his image as ultimate outsider and disruptor. Even when he is the ultimate authority.-And if you are willing to overlook all of that, you are the “intelligent” hypocrites I thought you were and are and will be. As we used to say in the South – “two-faced”.  That word doesn’t begin to say what I really think.

So, for those who like my NOW, I want to post some photos.  For those who want to criticize me, go away.  We don’t need each other. Ever.

I am not taking the time to identify the photos. Just know that I am behind the camera.  I walked 1.7 miles.  During my therapy session this morning, as I was trying to calm myself down, I took over 50 photos in my passionate pursuit of peace.  Here are some of my favorites. The flowers are all in locked gardens.  So, you will have to go with the architecture and the trees and the sky.  I should know what something is and its significance, but I don’t.  Sorry, PARIS IN PROCESS…..Haha.  Or as I said at the beginning —   That was then; this is NOW. 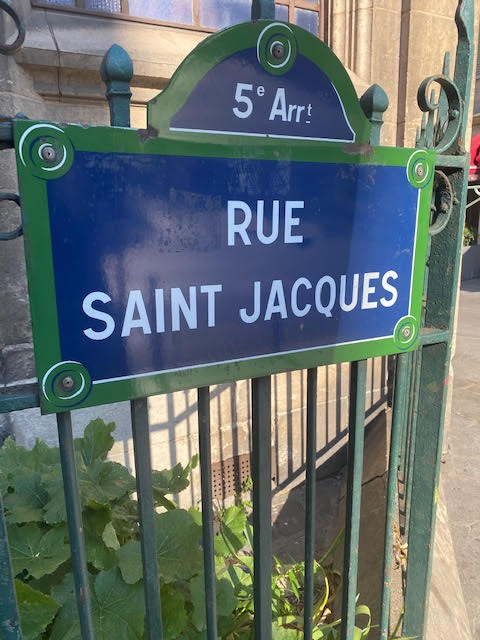 and this plaque was on the wall.  Translation:  “In memory of children, students of this school, deported from 1942 to 1944 because they were born Jewish, innocent victims of Nazi barbarism with the active complicity from the Vichy Government.  They were exterminated in the Death Camps.   Never forget them.  October 5, 2002.”  I am still reeling from that reality – of where I was standing.  The school is closed now for lockdown but still in operation. 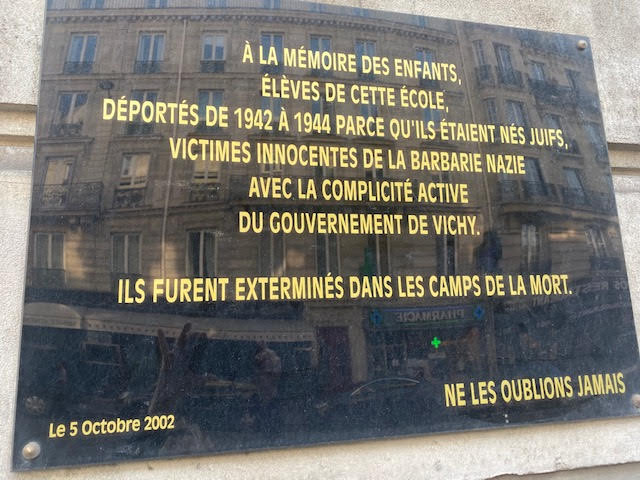 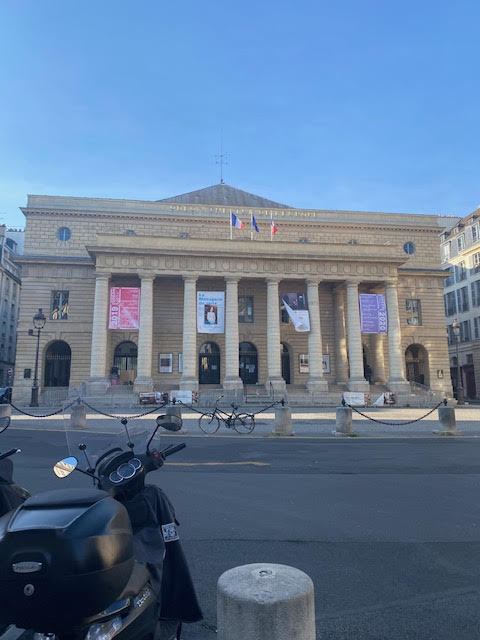 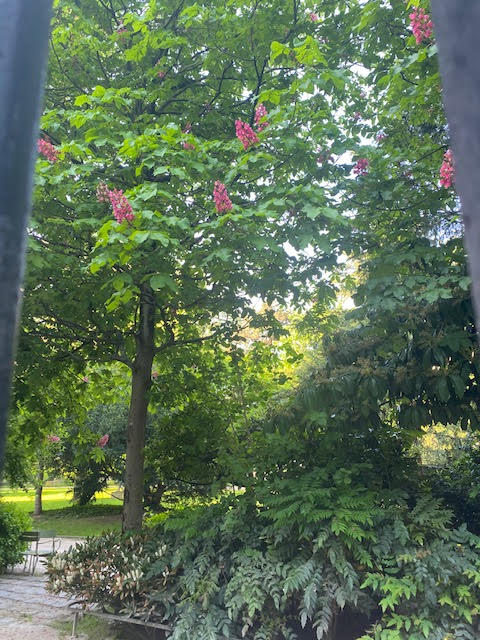 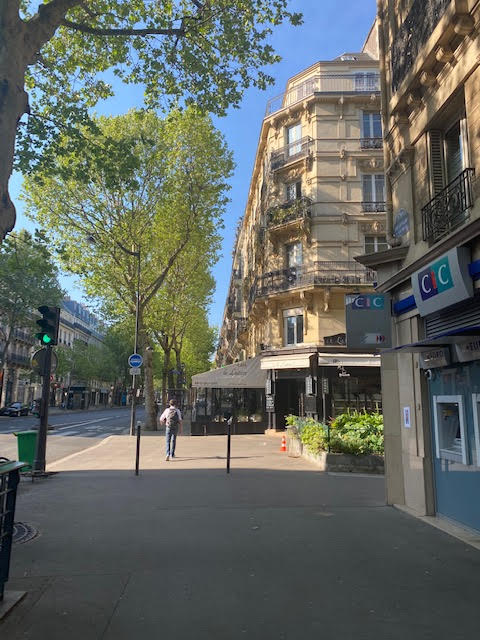 Best, Jay   (I apologize for the ranting.  This was an important post for me to write.  I am NOT asking for agreement or argument.) 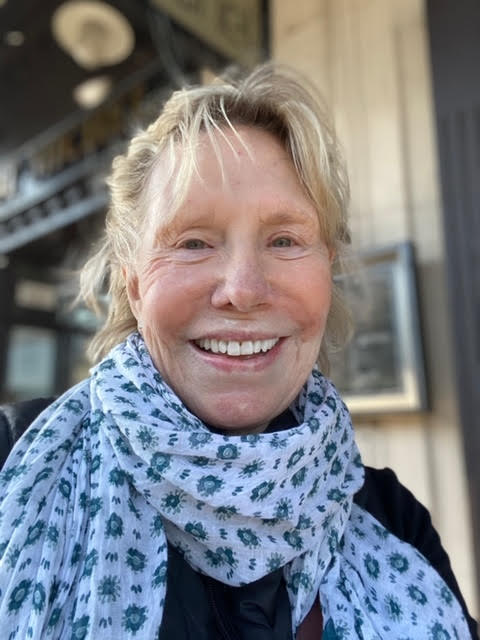