Numbers play tricks with my mind. When I was growing up, I wanted to be twelve. At twelve, I wanted to be fifteen. Then, I wanted to eighteen. Then twenty-one. But, by twenty-four, all that stopped! Twenty-seven was all right, but after that – NO. I needed to stay eighteen. If not in real numbers, at least in my mind.

At sixty, I didn’t have time to think about it. I was in law school and holding on for dear life. Believe it or not, I considered myself the peer of the students. By the time I was in Third Year law, I was so consumed with graduating and law clerking for a bankruptcy judge, that I did not have time to consider age. No one seemed to care, anyway. And, neither did I. My classmates and I decided the best plan was – pass the bar, get a job for five years in a big law firm, learn the ropes, then go out as a sole practitioner and fight for justice. I even made the effort to dress the way my classmates did – to fit in. Then, reality check – damn! I don’t have that long to live. No matter. It was great. I was one of them. And, I wore what they wore.

By the time I reached seventy, I had forgotten numbers. I was just beginning to live. I had my own law firm and was flying high. AND, I had the greatest husband in the world! It took a long time to find him, but find him, I did. He was my best friend. And, together, we were a team. We had places to go, books to write, and things to see. 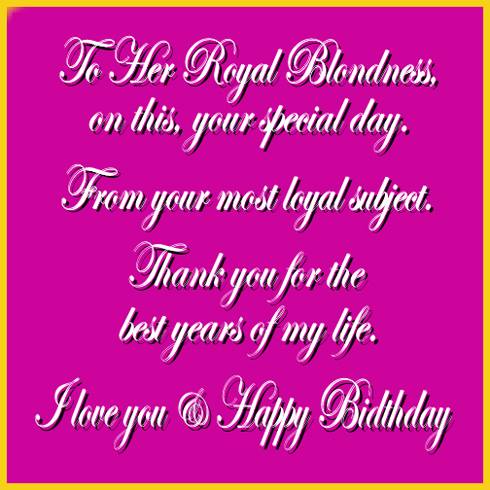 At eighty, I don’t know what to think. I feel great. OK, I have a few aches here and there. I miss Steve. And, I need to take a nap here and there. BUT, my knees work. No big deal. It doesn’t stop me. I look in the mirror and say to myself, “Hell, this is what eighty looks like.” Then, I shudder. I still have plans – places to go and things to do. But, eighty! 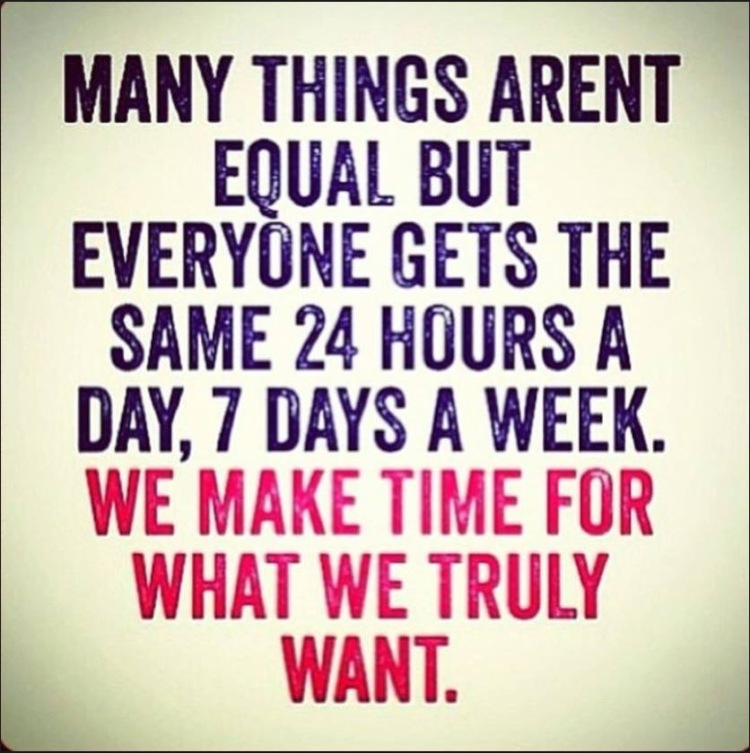 Thus, I have made the decision to forget numbers relating to age. Especially mine. I cannot think about it. It doesn’t help anything. And, here in Nice, no one seems to care. So, from now on, neither do I. Besides, I don’t have time. I have to learn French, figure out the one-way streets in Nice, get better about driving in mountains, pay the income taxes, sign up for French taxes, get my work permit as soon as they’ll let me, teach English to French adults or teenagers who want my help, take a course in French real estate, take photographs, enter competitions, write my blog, post chapters of Steve’s books on Stevespeakblog, write my novel, write my blog book, learn Photoshop, learn how to make my own book covers, update all bios, sell Steve’s trains on the European market, learn the European eBay, sell clothes on Leboncoin.fr, walk to the sea, drive in Monaco, drive to Cannes, go to Paris, get an acting agent in France, lose weight, find a Rolfer within driving distance, learn to paint, visit Matisse Museum, visit Chagall Museum, swim in the swimming pool at the Grand Hotel on Cap Ferrat, practice the piano, ….. this list goes on and on and on…… 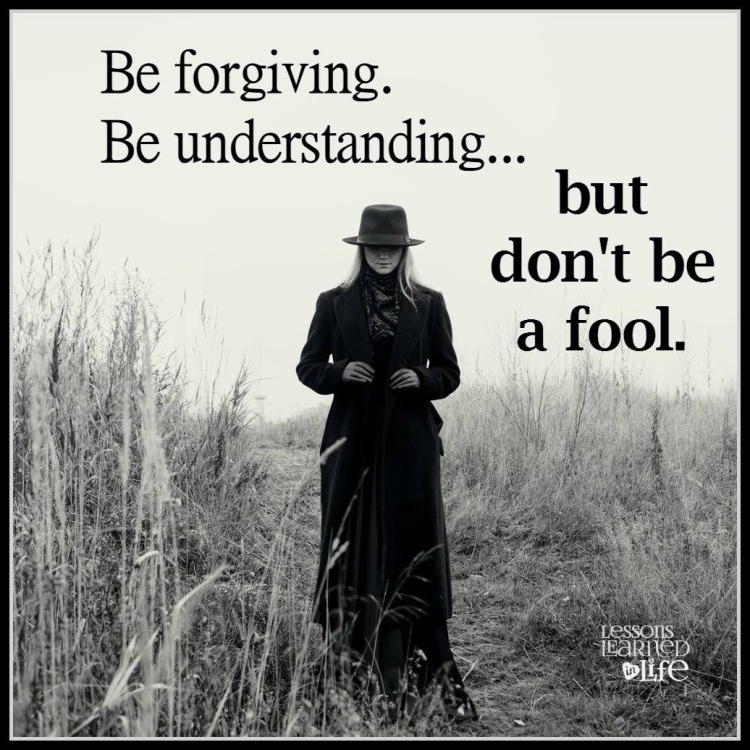 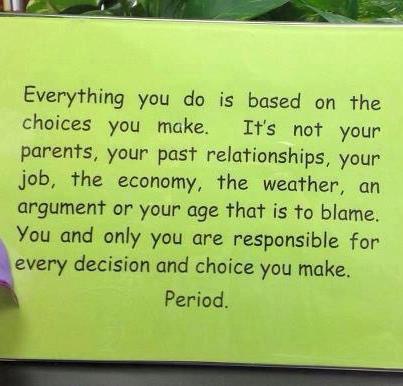 Today, as you can see, I am posting pictures of inspirational sayings that speak to me. Thank you to all who originally posted them on Facebook. 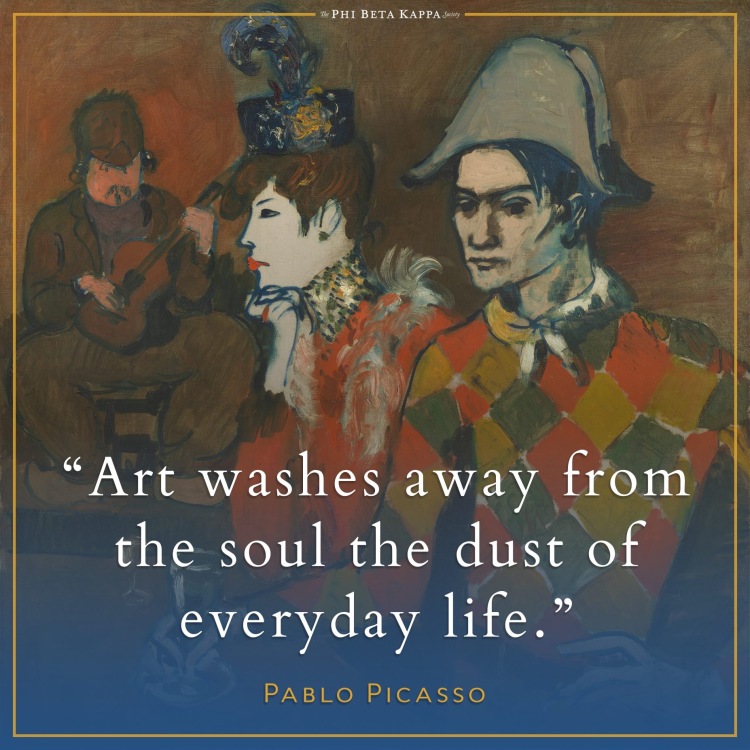 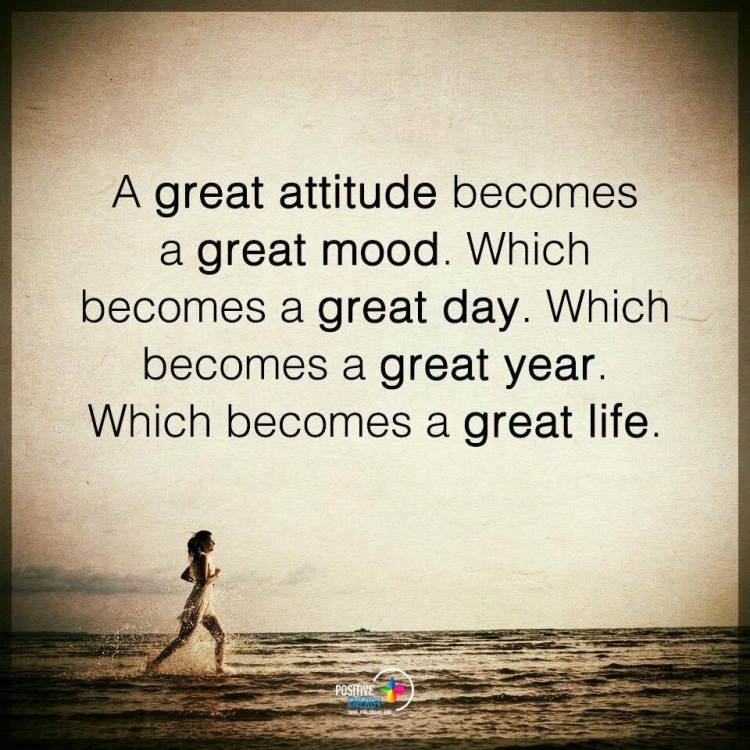 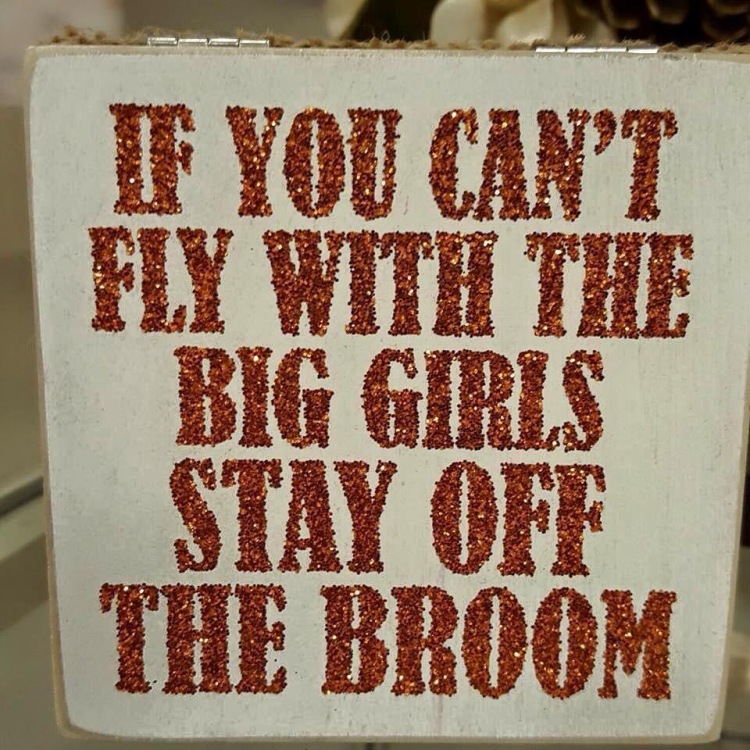 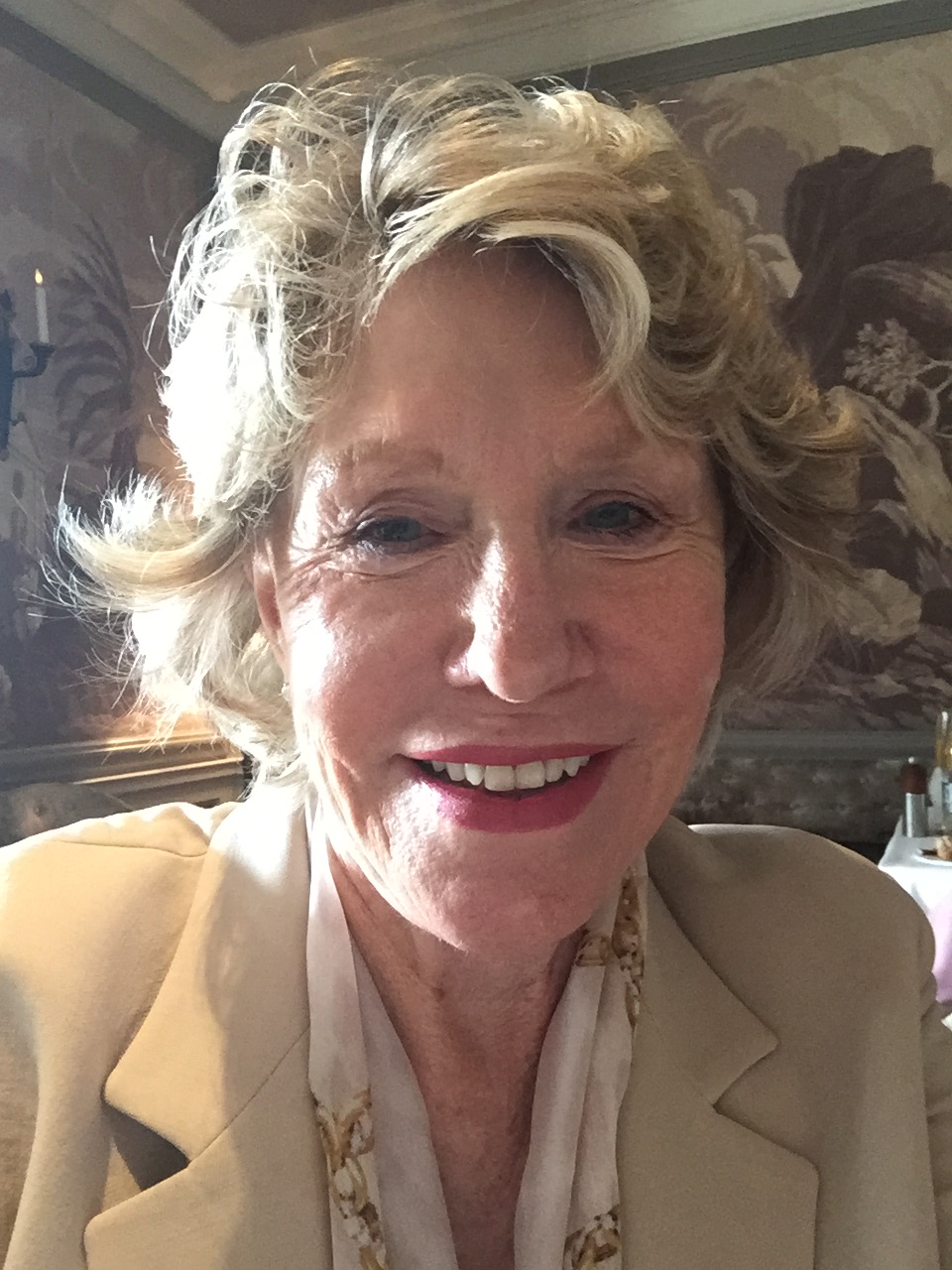