There are so many plot twists going on right now that I am dizzy. The woods are on fire in the United States; revelry is happening on the streets of Nice; and skill extraordinary is on display in the mountains and flats of South Korea. When I turn on the television, I don’t know whether to watch U.S. news, the Olympics, or local news on Channel 15 – to say nothing about the various disasters going on in the rest of the world.  Sometimes, I cannot take any of it so I watch something distracting, like “Vera” or “Silent Witness” on Netflix or my Eurobox. What can I do about any of it? Stop watching the news?  Update my address on “Oversees Voter”?  Exercise?  I don’t know.

What I AM doing – for the record, I am updating my Voter Registration data on the Overseas Voter website for the April election.  And, continuing to collect cartoons (for some unknown reason).  I have enjoyed satiric cartoons (also satiric plays, novels, poems) all my life. Tongue-in cheek.  As a young girl, I read the Saturday Evening Post’s cartoons. I searched them out in New Yorker and Esquire. And, today, I save them when I see cartoons on Facebook. Read them on the covers and cartoons in Charlie Hebdo, the French satirical weekly magazine, browsing them in newsstands. So, today, I am posting cartoons that I have saved – without comment and in no particular order. In addition, I am posting a couple of Carnival pictures (Joyce Marshall, photographer) – without comment. You can draw your own conclusions. 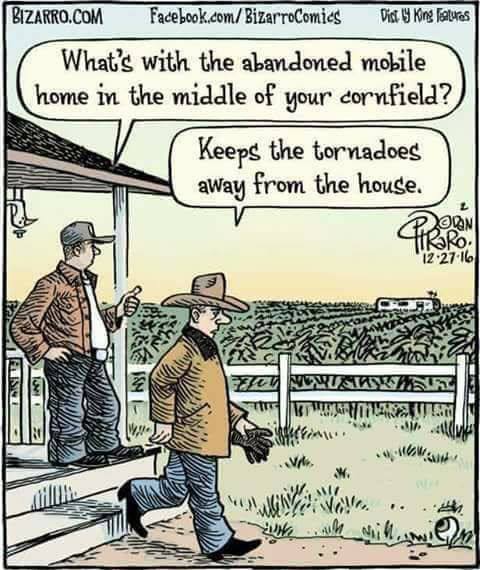 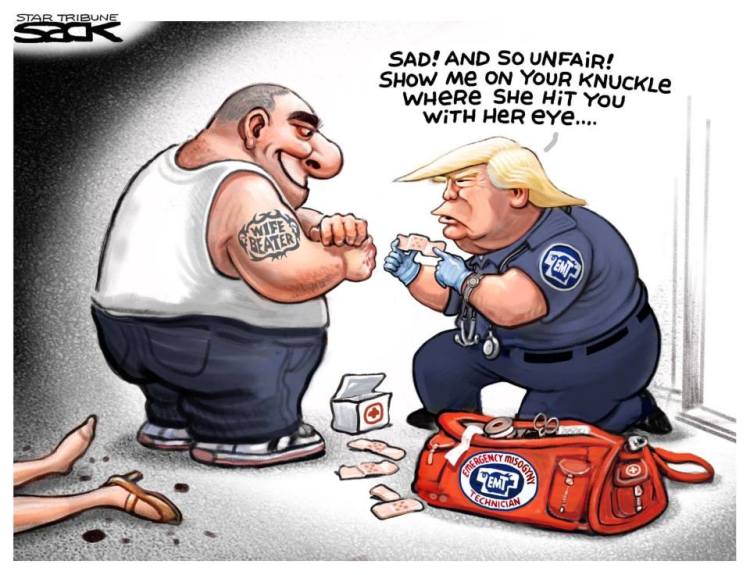 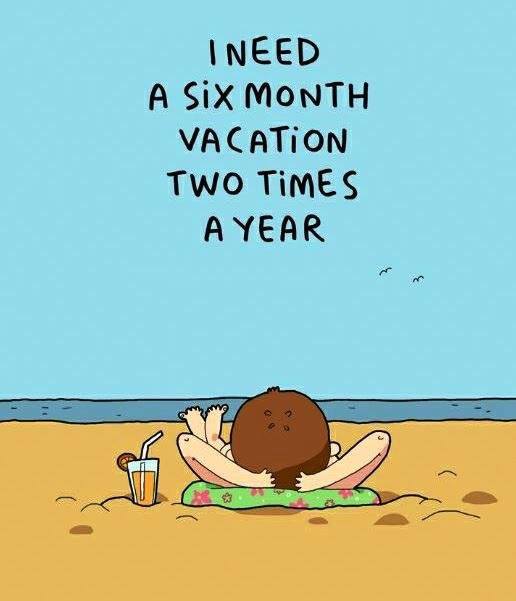 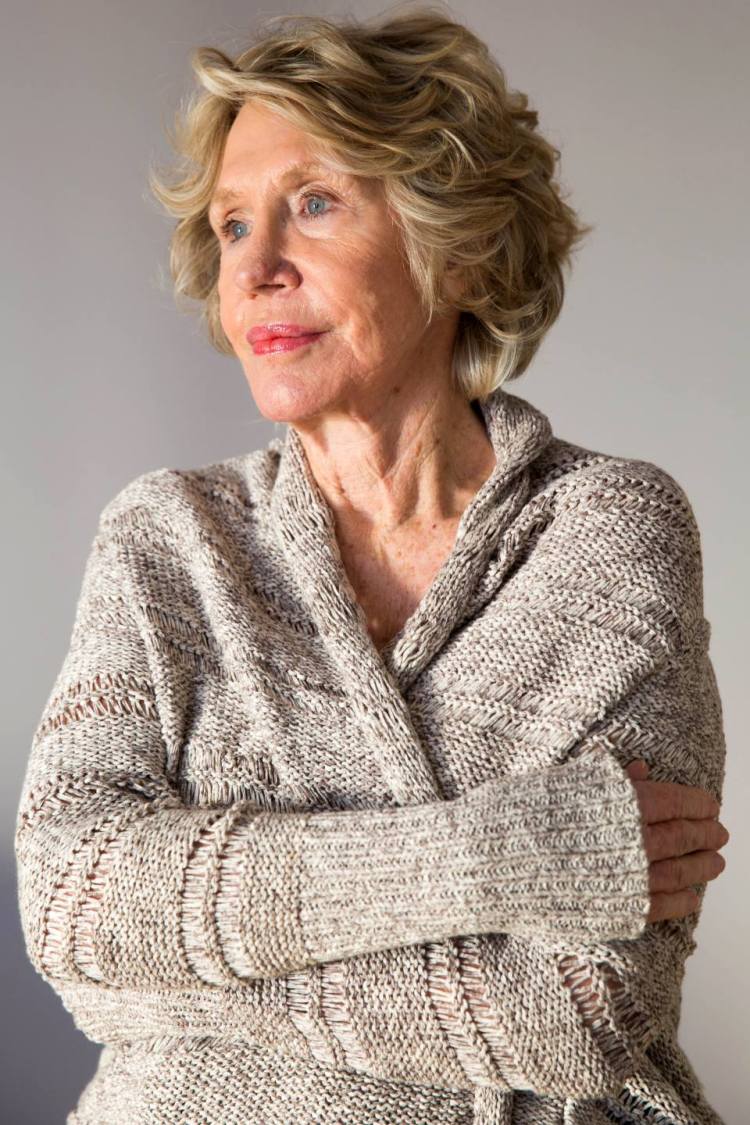