Often, I think of philosophical concepts that interest me, like “the sound of one hand clapping” or “creativity is intelligence having fun” or “obligation can be a prison” or the philosopher Lao Tzu’s question he asked over 2500 years ago that perfectly describes the spirit phase, “Can you step back from your own mind and thus understand all things? Giving birth and nourishing, having without possessing, acting with no expectations, leading and not trying to control?”

Most of the time, it is easier to post pictures of the Mediterranean Sea or of few roses or of an interesting moment about my life in France. I try to avoid writing about politics or religion or my frustrations with the political climate in the U.S.  Yes, I know, I know.  Some nights, I post commentaries on Facebook and delete them at 3 a.m. after the evening news and dinner wine have worn off.  Yes, maybe a comment here and there or a cartoon or two. But, I don’t like the inevitable resulting attacks and insults.

Today is different. These thoughts have filled my mind for a long time – especially during the period during which I practiced law, “fighting for justice” for the worker or employee against bully-supervisors or corporate executives. Now, even more so, with the Trump administration taking drastic actions against policies and procedures I believed were the basic beliefs and founding blocks of the United States of America. It is too long and arduous a task to try to explain to you when and how I arrived at being interested in this subject. Just know that I am and have been for many years.

Most of my life, people have said the end does NOT justify the means. “Do unto others what you would have them do unto you.” Matthew 7:12.  What about the atomic bomb on Hiroshima and Nagasaki “to save lives”? What about the Civil War?  In the American Civil War of 1861-65, for example, both sides engaged in similar acts of violence. But one side was fighting to defend slavery and the other to end it. It appears that every ruling class in the world operates on the assumption that the end justifies the means – according to which side you are on. And, now, the United States is consumed with immigration arguments, as is Germany, Italy, and Spain. Plus, other countries. People in power risk the lives of millions of ordinary soldiers on both sides in order to control some market, some bit of land, or some slice of power. Is this the chief function of official morality? Is it immoral to kill in peacetime but a sacred duty to kill in war? Is it impermissible for strikers to use force to stop a scab crossing a picket line but obligatory for a police officer to use force to break up that same picket line?  And, the list goes on.

Note to Readers: This is NOT a debate. Just a few observations and rhetorical questions. Please DO NOT try to tell me what to think.  It is too late for that…. 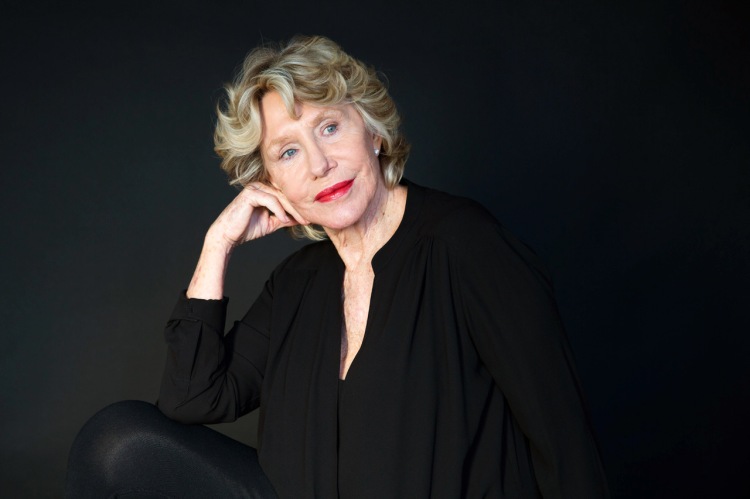 2 thoughts on “A PHILOSOPHICAL MOMENT….”