Paris Rose, not to be confused with “Tokyo Rose”, is my attempt to put some beauty into this upcoming weekend.  The best thing about the weekend will be Father’s Day.  Otherwise, Juneteenth and the Saturday Trump Tulsa rally, predicted to infect large numbers of Americans, are dreadful.  My heart breaks from the reality  of what happened to George Floyd and the heartlessness that occurred.  And, I am horrified at the cruelty that justifies putting children in cages like dogs and causes them to be separated from their parents because they are with parents wanting to escape dictators and death.  I see the same people who don’t care  posting posts wanting help for stray animals. My heart breaks for those frightened children.  But, I digress…….

Do you know about WWII?  First, a bit of history, “Tokyo Rose, explained” –

“Tokyo Rose” was a name given by Allied troops in the South Pacific (“Let’s remember Pearl Harbor, as we march to victory…”)  during World War II  to all female English-speaking radio broadcasters of Japanese propaganda. The programs were broadcast in the South Pacific and North America to demoralize Allied forces abroad and their families at home by emphasizing troops’ wartime difficulties and military losses. Several female broadcasters operated under different aliases and in different cities throughout the Empire, including Tokyo, Manila, and Shanghai. The name “Tokyo Rose” was never actually used by any Japanese broadcaster, but it first appeared in U.S. newspapers in the context of these radio programs in 1943. During the war, Tokyo Rose was not any one individual, but rather a group of largely unconnected women working within the same propagandist effort throughout the Japanese Empire. In the years shortly following the war, the figure of “Tokyo Rose” – whom the FBI now avers to be “mythical” – became an important symbol of Japanese villainy for the United States. American cartoons, films,[and propaganda videos between 1945 and 1960 tend to portray her as highly sexualized, manipulative, and deadly to American interests in the South Pacific, particularly by leaking intelligence of American losses in radio broadcasts. and in 1949 the San Francisco Chronicle described Tokyo Rose as the “Mata Hari of radio.'”

For those of us who were alive before most of you were born, we remember Tokyo Rose.  I do.  Along with the Betty Grable  pinups.  Tokyo Rose was the first I knew about propoganda – before the Cold War.  (look it up).  But, now, the rest of you have my PARIS ROSE.

Needless to say, I am NOT the Mata Hari of radio (or television or film) in Paris!!!! Or a pin-up of any kind.  Haha.  But, I do have some pretty photos of roses.  I have explored flower shops and gardens throughout my neighborhood (5e and 6e and fringes of other areas), and the one on my street has the prettiest roses.  The rest have a mish-mash.  As of yet, I don’t think the street markets have opened.  I can probably find pretty roses there once they are back up and running.

Today, as promised, I will post some pretty photos from my neighborhood favorite flower shop Stanislas Draber.  I have been spelling it wrong.  Sorry.  This spelling is correct.  They see me out taking photos and wonder what I am doing.  But they don’t need my free advertising.  They always look busy.

And, a meme or two for commentary.   And, a cartoon or two for a laugh or two.  No deep thinking involved. 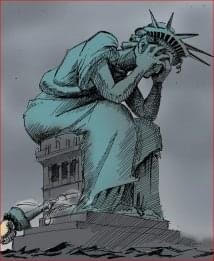 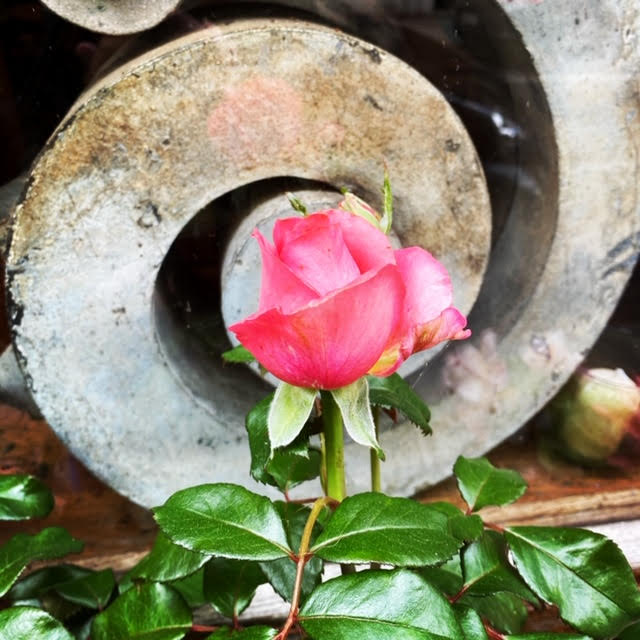 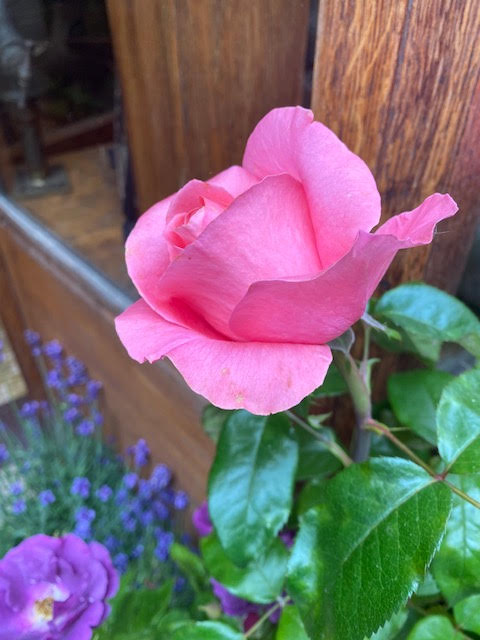 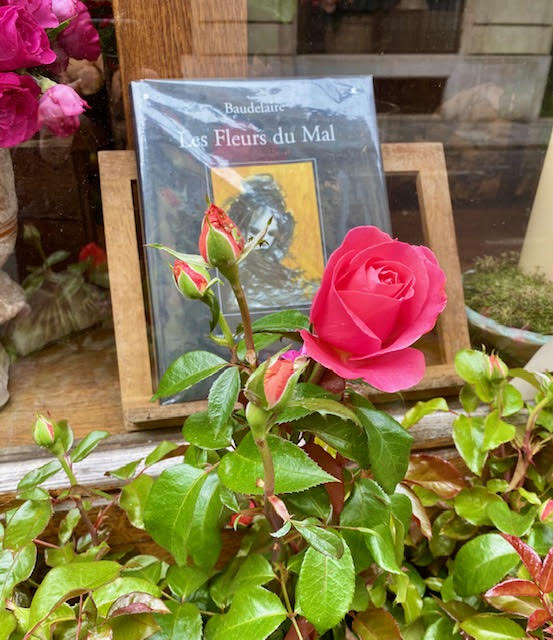 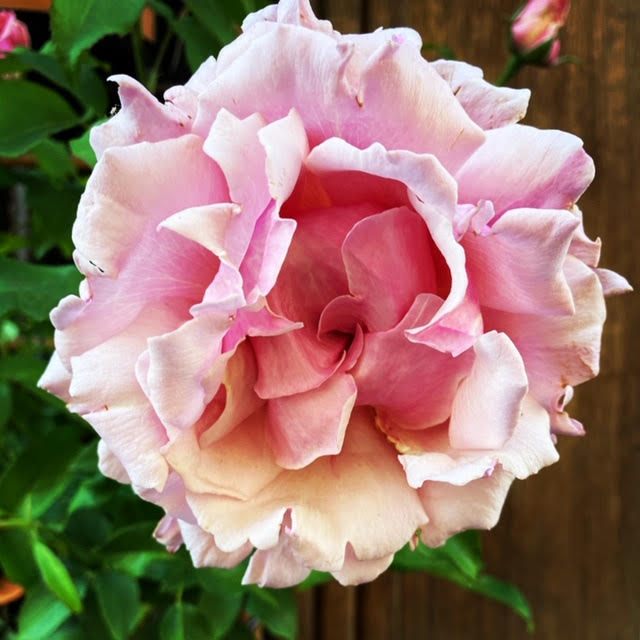 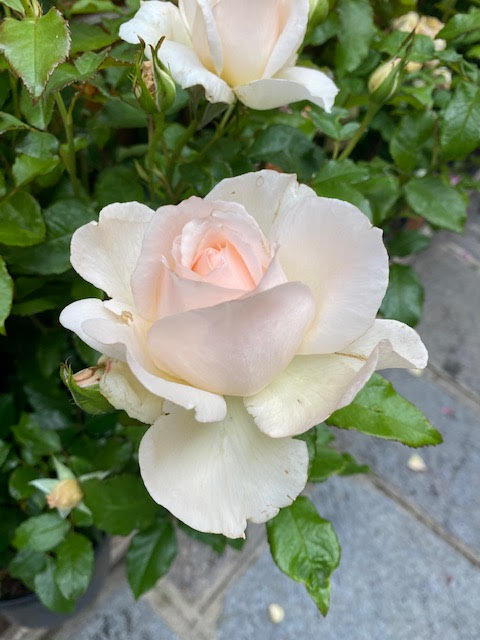 Stay safe!  And, from the Creative Cave in Paris, 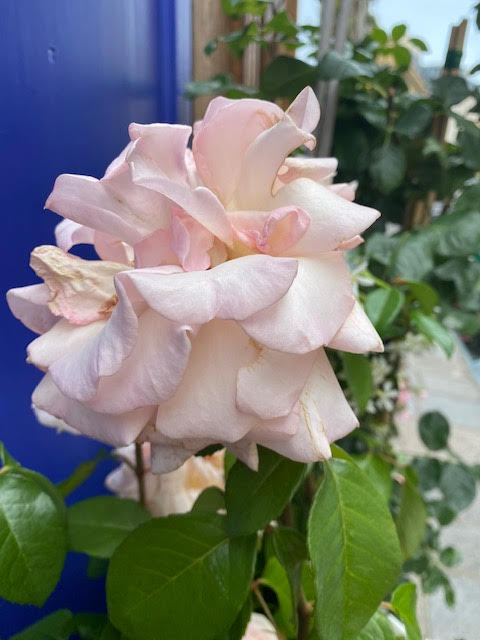 One thought on “PARIS ROSE”