The original post of Ben Holloway’s pre-existing condition was published in a blog that is written by Debby Prince Kroll, my niece, entitled “Unexpected in Common Hour”.  Ben is her grandson. Let me lay the foundation:

“The U.S. is the only industrialized nation in the world that does not provide equal access to healthcare for all citizens. Obamacare expanded healthcare coverage and made it more affordable for many Americans,  but the current Republican-led House of Representatives just voted to gut that coverage.  One of the worst aspects of the House plan is that insurance companies would no longer have to provide coverage for pre-existing conditions. Pre-existing conditions include not only serious medical conditions such as cancer and diabetes but also medical problems like high cholesterol and even pregnancy.  The actual list is quite long.

Many Americans are “up in arms” over what the House of Representatives has done. Bear in mind that the bill also must pass the U.S. Senate, and many believe that is unlikely.  However, I, too, am “up in arms” because our Brave Ben clearly has a pre-existing condition.”

“This is what a pre-existing condition looks like. Would you like to tell him that he is less deserving of access to healthcare options than others? Giving him limited access to a high-risk insurance pool is not the same as allowing him to have health insurance!

Please don’t get distracted by thinking these issues are political. These aren’t issues that need to boil down to voting along party lines. This is about people. Men, women, and children who are more than a label of “pre-existing” condition. This is about people you love in your family. People you see every day at work.  Neighbors. Friends. HUMAN BEINGS. As Christians, as Americans, as humans we are responsible for looking at the people beyond the politics.

This is my grandson Ben. He will turn 7 years old on Friday but already has had 3 brain surgeries for a vascular malformation in his brain. Those surgeries saved his life, and he now excels in school, plays sports, and lives a normal life.  Our President and Members of Congress should work harder at ensuring we all have the right to affordable quality health care! Every life matters. Not just those the insurance companies deem worthy.  This is not about Republicans. Or Democrats. It’s about people. Let’s not let our politicians and media distract us from that. #lovepeople

(Thank you to Jennafer Eddy-Loving who first stated this so beautifully. I borrowed much of her original post.)   – Deb Prince Kroll”

The original post in Debby’s blog can be found at the following address: 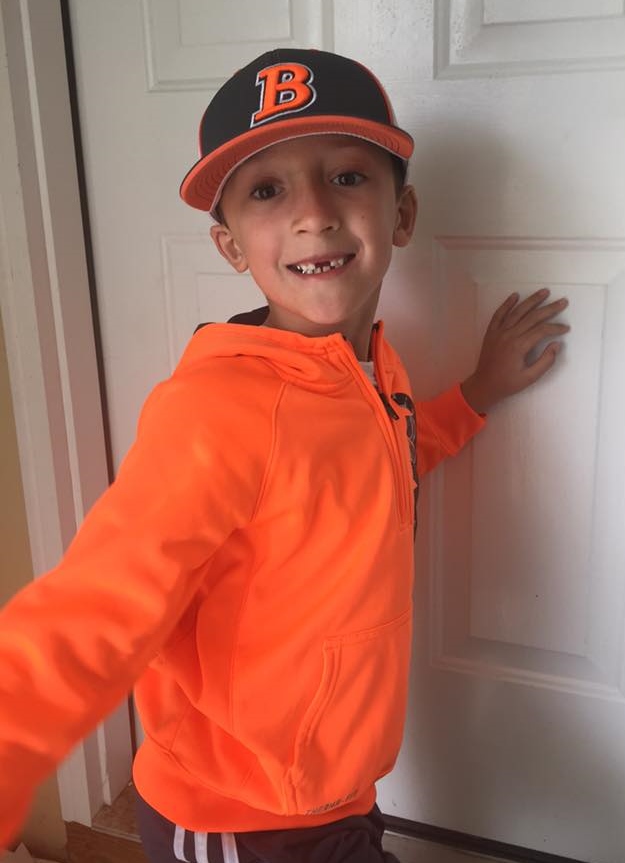 I am reposting Debby’s words because this matter is important and needs immediate attention.  I support Debby in getting your attention! 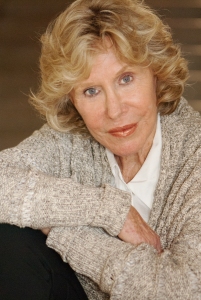