How ’bout them Dodgers!! YES!  Here’s to the Dodgers! MY baseball team. OUR baseball team. Win or lose, Dodger Blue forever!!  OK, we all know that Steve was a member of the Red Sox Nation, but he had a LOT of room in his heart for the Dodgers.  Joe Quasarano, “Vinny” Scully, Elaina Habeeb Fote, Don Drysdale, …. Love and respect.

The Dodgers were central to our lives. We met at Dodger Stadium. It was a Tuesday afternoon – June 29, 1993. I was making a KTLA televised presentation to Oral Hershiser on behalf of Very Special Arts California. Steve was supposed to shoot it. At the same time, he was shooting a special about the players’ wives. Somehow, he had to “work my shoot in”. He made me wait, and wait, and wait, and…. I got furious, told him off, and the rest is history.

He excelled at what he did.  Witness – his Emmy, which says: 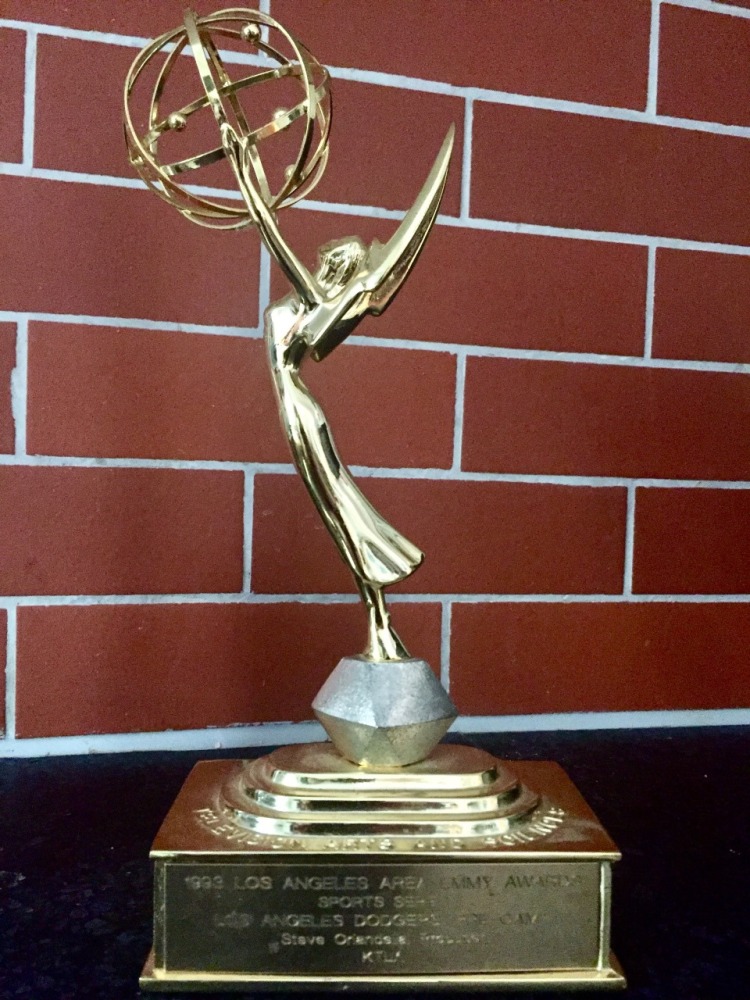 And, another Emmy, which says:

HERE’S TO YOU, MR. ROBINSON 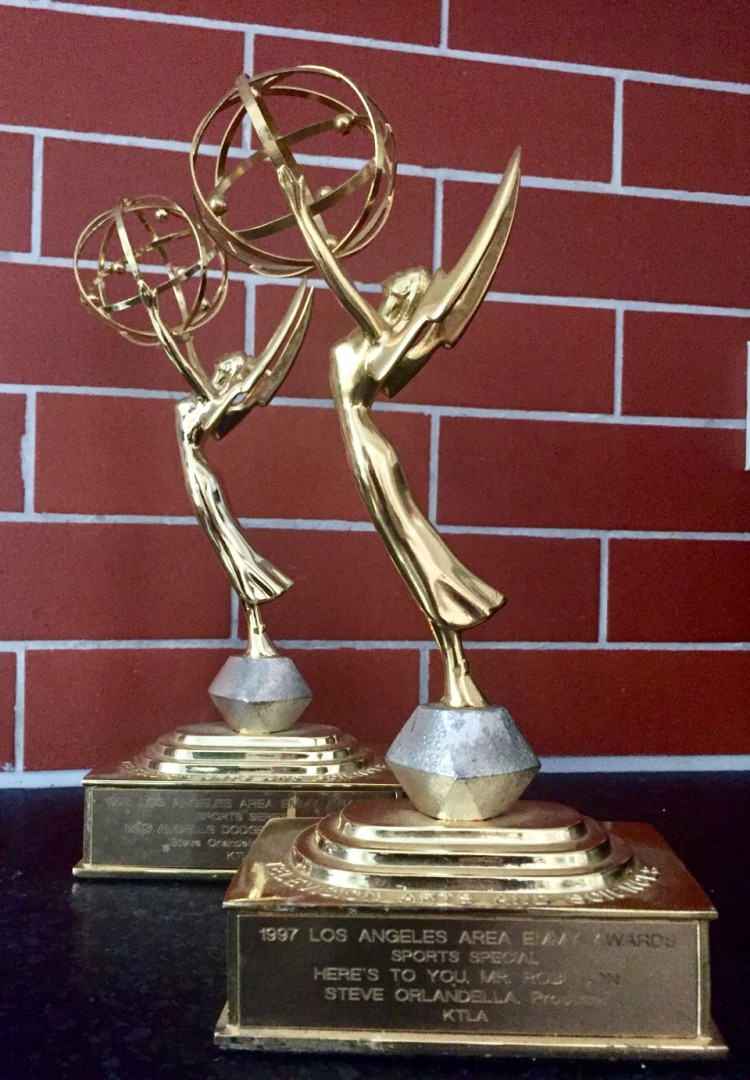 Steve loved the game. Always did. 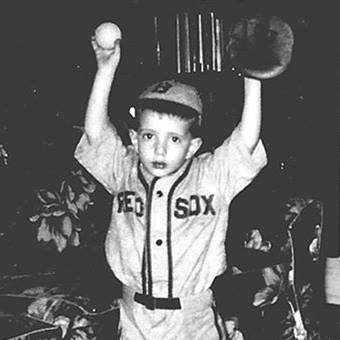 He loved stadiums, sound trucks, crews, Vin Scully, travelling from city to city, going to games, producing the games, the camaraderie.  All of it.  He subscribed to baseball channels in the U.S. and in France and on the Internet.  He had baseball games on television or on his computer, both going at all hours of the day and night. He couldn’t get enough. And, today, he would love watching this world series, no matter what he had to do to see it.

So, here’s to the Dodgers, here’s to the World Series, here’ to Steve, and here’s to Steve’s gift to all of us, THE GAME.  Get his book. Put it on your bookshelf.  It contains his love of the game, his flaws, his knowledge, his trivia, his personality, his wry comments, all there, written in his unique style. 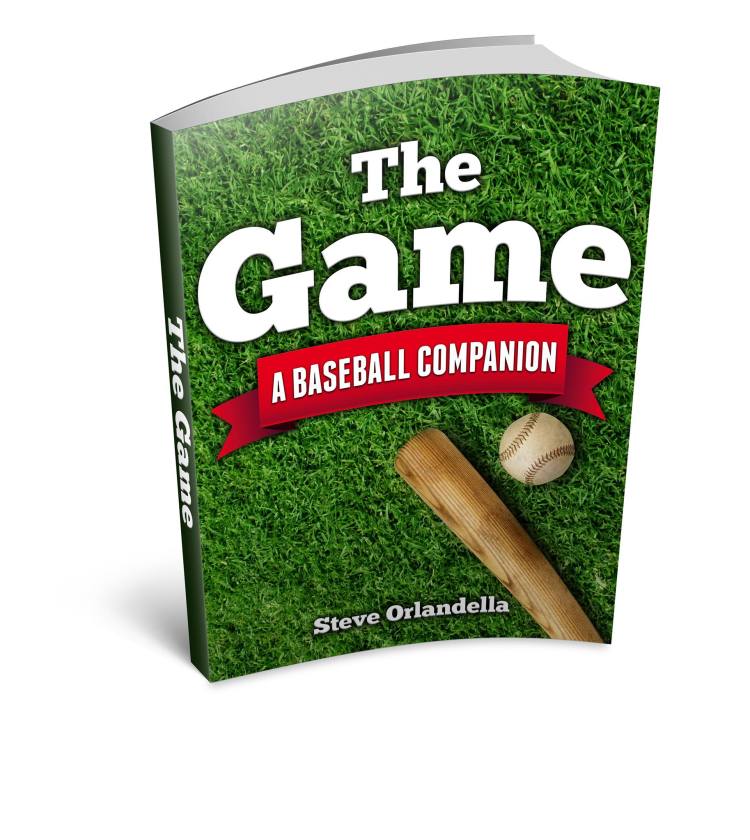 5.0 out of 5 stars A Wonderful Read!!
By Cathy in Chicago on December 11, 2014
Format: Paperback
If you love or just like baseball, this is a must read.  Steve’s language is wonderful and the pages turn by themselves.  I sat down to glance at the book, and didn’t put it down until I had read all of it.  Extra special for the Dodger fans in the world.  Don’t miss the chance to feel as if you too were there. 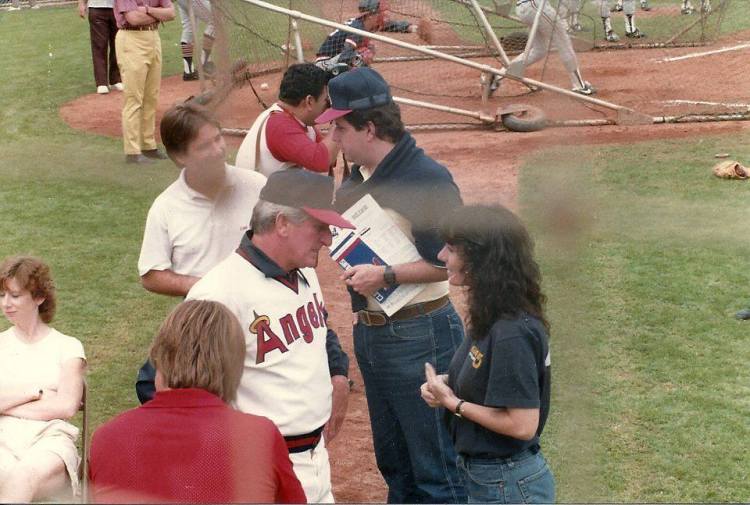 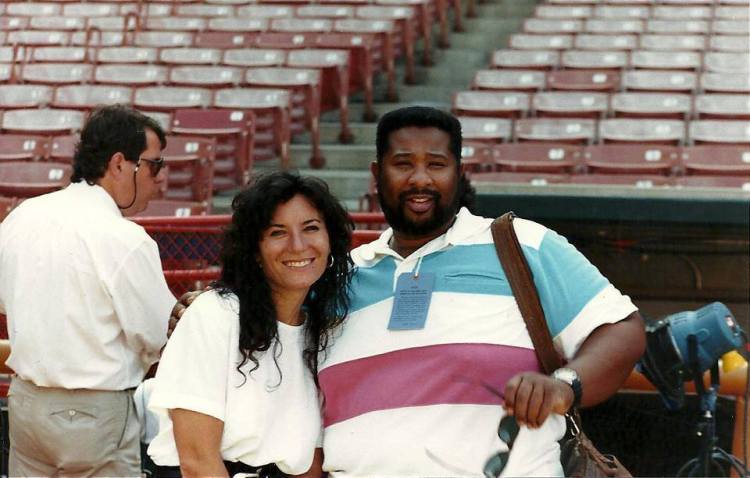 When Steve was in the hospital, Vin Scully aired live at Dodger Game a message to Steve, that everyone was pulling for him.  During one of the few times that Steve was conscious, I played that clip for him – several times. It was one of the last times that I say him smile. 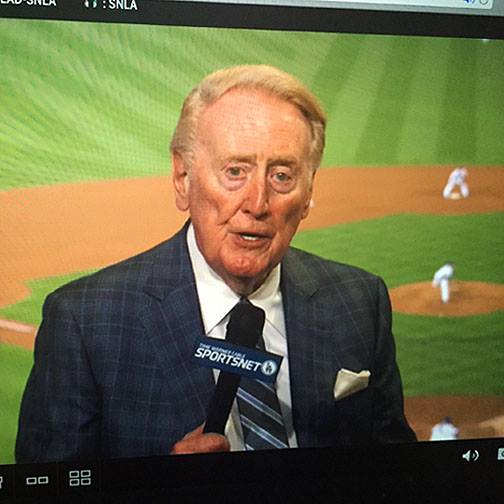 I miss my guy.
Best, Jay 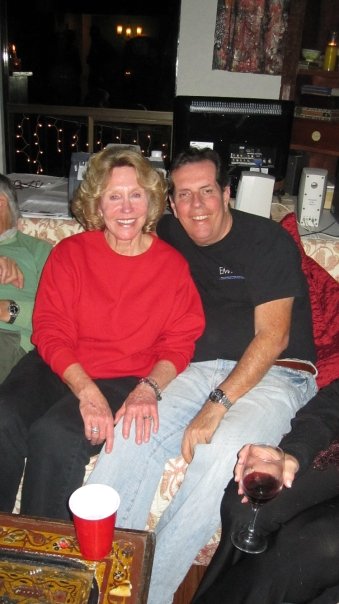