As you know (if you have been keeping up with the news), our democracy is under attack.  And many of us are weary and afraid of what’s to come. I am.  Irrational anger. Vicious hate. Meanness.  Greed.  Someone said that we can still be friends, even if we don’t agree.  Uh, no.  And, no one is going to give up control without a fight.  Brace yourself.

John Lewis was my peer.  He was actually three years younger than I am – born in a segregated deep South (Troy, Alabama), like I was (Gainesville, Georgia).  I KNOW the world he lived in.   Well, not really.  I was the blue-eyed blonde living in a big house, and he was the son of a share-cropper.  But, I grew up in it and knew what was happening in real time. But, how dare I compare my life to what he lived through!!!! I could not possibly ever know.  How dare any of us know what it was to live in a pre-war Germany under the rise of Hitler?!!!! We cannot possibly ever know what it was like.  Or to leave a war-torn Libya, fleeing from tyranny. Or Mexico. Or Brazil!  But, John Lewis?

How did he do all he did?  What courage!!!  Lewis said, “When you lose fear, you are free.”  I don’t think I have ever lost my fear.  I was afraid through all of it.  A scaredy cat! I just did it anyway. And, I got into trouble a lot of the time.  Now, when I am in the twilight years of my life, I don’t think I have ever NOT been afraid to make some noise. Yet, I made noise.  I tried to NOT make waves. I made waves. I did NOT want to confront, yet I confronted.

I got better at all of it when I was practicing law, but now I am back to processing fear. Here in Paris. Especially, with health on the wane.  I have felt misunderstood.  Mistreated.  Always making it about myself.  I have found myself feeling despair.  Becoming bitter. Becoming hostile. It is time for me to be hopeful, be optimistic.  I need to make some noise and get in good trouble again.  I must find a way to make a way out of no way.  Just do it anyway.  I have been inspired by John Lewis’ life and words, especially now.   I followed a little of his life. And, now, I am hearing more of his words.  I think I have more to give before it is over for me.

John Lewis said, “You must be able and prepared to give until you cannot give any more. We must use our time and our space on this little planet that we call Earth to make a lasting contribution, to leave it a little better than we found it, and now that need is greater than ever before.  Do not get lost in a sea of despair. Do not become bitter or hostile. Be hopeful, be optimistic. Never, ever be afraid to make some noise and get in good trouble, necessary trouble. We will find a way to make a way out of no way.”

Just a lot of “ramblings”.  And, segueing to Dan Rather, as I ponder the status of things……

Dan Rather wrote this and I am posting it here because it says what I would say (if I had the gift of words), and says it more elegantly than I could say it.  He is approximately five years older than I am, born in Texas (another Southerner, sorta.  Another peer, sorta.) and I am in that certain age and stage of life to understand what he means.

“I sit locked in a self-imposed isolation as a deadly virus surges outside. Time frames for returning to any hope of a faint echo of normalcy stretch into the many months or years. This distant horizon strikes particularly deep for those of us at a certain age and stage of life. Our nation is adrift amidst rocky shoals with cruel incompetence as our captain and enabling cravenness as the first mate.

What a perilous time to live.

I know I am extremely fortunate. Neither the roof over my head nor the food on my table are in doubt. I have the privilege of protecting myself and my loved ones more than many. We don’t work in meat processing plants, or distribution warehouses, or even in hospitals. I strive to keep habits and schedules, but hours bleed and to-do lists go unchecked.

What a moment to contemplate the future.

The basic tenets of decency, truthfulness, and compassion are torn across our political divide. We see scientists denigrated and charlatans exalted. We see the rule of law and the norms of our democracy debased for personal gain. We see our allies bullied and our adversaries coddled.

What a time to be an American.

But that’s just it. It is a time to be an American, to contemplate our future, and to live. We have had very dark days in the past. We have had deep, systemic injustices. We have faced daunting odds. And women and men of courage, of ingenuity, of resolve have stood up time and time again.  They have said some version of, “we will not abide.” It is our duty to not abide either.

From the streets, to newsrooms, to online social and political activism, I see countless millions of Americans who are not abiding. We are living through damage, loss, and sadness that could have been avoided. Much trauma lies ahead. But I know most of my fellow citizens agree that this shall not be us.

I desperately wished this was not our lot. I wish so many things. I wish the hospital wards were empty. I wish kids were having a summer and could go to school safely. I wish small businesses weren’t closing. Heck, I wish I was at a baseball game trying to not have the mustard drip on my pants. That’s not where we are.

We must be true to ourselves to recognize that much of what we are seeing now was not only the product of the last few months or even the last three-plus years. We have big problems, wherever we look. But we see them now. And we must do the hard work to fix them, not only through the ballot box but through the energy of our hearts and power of our imaginations. Whatever despair I might feel is tempered with a hope that is growing within me. I will not abide, and I believe most Americans will not abide either. Courage.” – Dan Rather.

And, now for the Ramble of the rambles…….

… a thought about my father, Jesse Jewell and a chicken.  (I was always called “Jesse Jewell’s little chicken”) 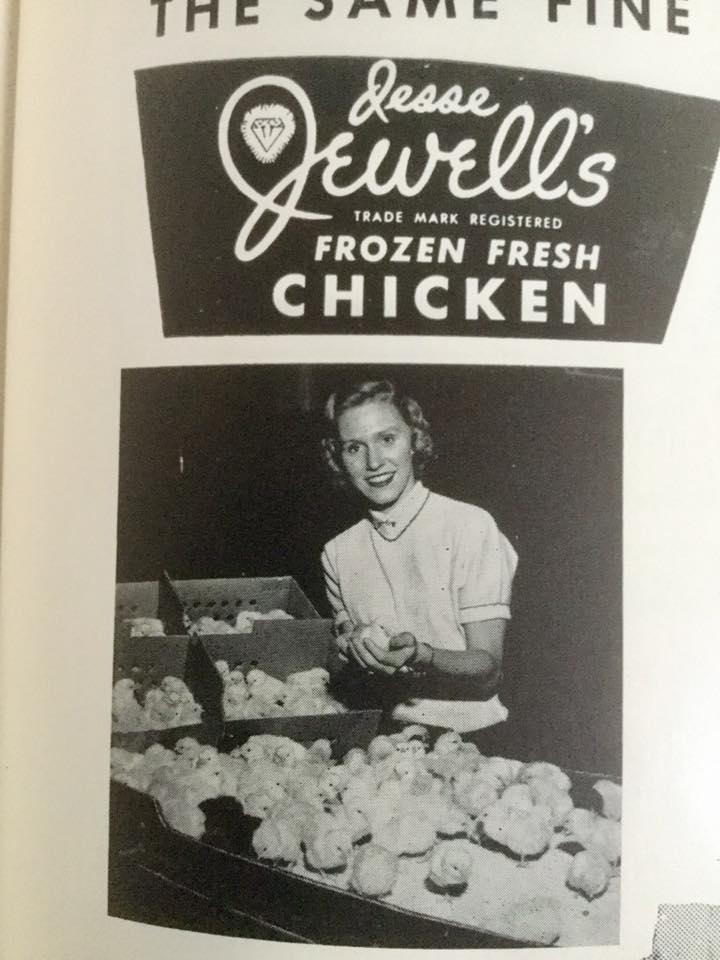 Why Did The Chicken Cross The Road?

JOE BIDEN: Why did the chicken do the…thing in the…you know the rest.

SARAH PALIN: The chicken crossed the road because, gosh-darn it, he’s a maverick!

BARACK OBAMA: Let me be perfectly clear, if the chickens like their eggs they can keep their eggs. No chicken will be required to cross the road to surrender her eggs. Period.

AOC: Chickens should not be forced to lay eggs! This is because of corporate greed! Eggs should be able to lay themselves.

HILLARY CLINTON: What difference at this point does it make why the chicken crossed the road.

GEORGE W. BUSH: We don’t really care why the chicken crossed the road. We just want to know if the chicken is on our side of the road or not. The chicken is either with us or against us. There is no middle ground here.

BILL CLINTON: I did not cross the road with that chicken.

AL GORE: I invented the chicken.

JESSE JEWELL: The chicken crossed the road to get to the other side.

JOHN KERRY: Although I voted to let the chicken cross the road, I am now against it! It was the wrong road to cross, and I was misled about the chicken’s intentions. I am not for it now, and will remain against it.

AL SHARPTON: Why are all the chickens white?

ANDERSON COOPER: We have reason to believe there is a chicken, but we have not yet been allowed to have access to the other side of the road.

NANCY GRACE: That chicken crossed the road because he’s guilty! You can see it in his eyes and the way he walks.

PAT BUCHANAN: To steal the job of a decent, hard working American.

ERNEST HEMINGWAY: To die in the rain, alone.

ARISTOTLE: It is the nature of chickens to cross the road.

ALBERT EINSTEIN: Did the chicken really cross the road, or did the road move beneath the chicken?

COLONEL SANDERS: Did I miss one?

– author unknown with thanks to the poster I have stolen it from….

I always heard that the chicken crossed the road “to get to the other side.”   Maybe that is not true in today’s world.

And, now for a favorite meme.! 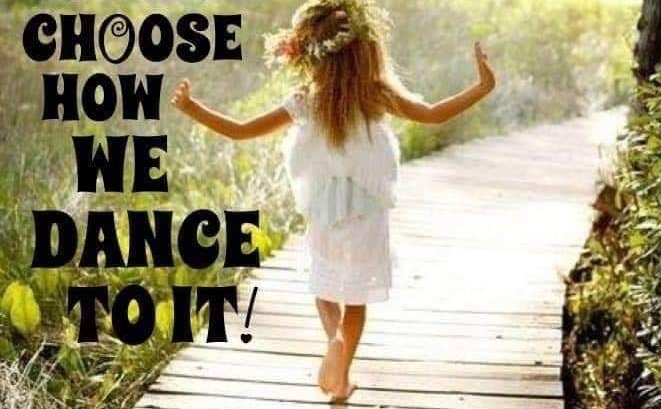 One thought on “JOHN LEWIS, DAN RATHER, AND JESSE JEWELL CHICKENS Ramblings…..”