Now, a word from our sponsor….

Back when, I read a book called “Don’t Push the River, It Flows by Itself” by Barry Stevens.  It involved a catchphrase of the 1960s and 1970s — “don’t push the river”.  That was an epithet thrown at anyone who acted tense, anxious, and uptight in those hippie and post-hippie decades filled with pop therapies like Transactional Analysis, Gestalt Therapy, and many others.  I personally got very involved in Fritz Perls’ Gestalt work for a couple of years.  The basic concept was this:  Anything you fear or resist out in the world is part of you and inside you, and becoming aware of its presence and vitality will free you from pushing and move you into flowing.  Is that the same thing as “It’s much easier to ride the horse in the direction he is going”?  Haha. Pay attention! These aphorisms are just getting started. 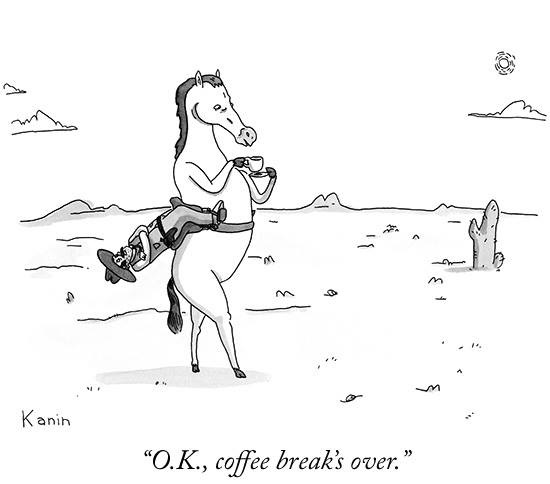 That book, along with others like Barry Neil Kaufman’s “The Magic of Happiness” are long gone from my bookshelf, but the messages remain.  Now that I have time to “think”, I am revisiting the basic concepts, especially since I have to remind myself often that I am ok. You see, having been a person of action ALL my life, I instinctively look for ways to complicate things.  I don’t like time on my hands. On the other hand, this is a time in life to simplify. Ugh.  The back and forth in my head wears me out. 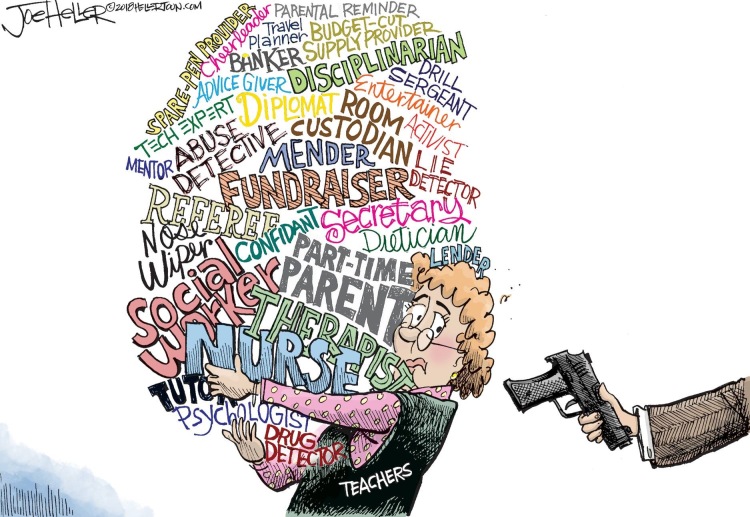 Wine and good food help. I am SOOO glad that City Market is next door! There, I can find fresh fruit, delicious vegetables, and cheeses that go well with vin bordeaux rouge et Sauvignon blanc ou Côtes de Provence rosé.  Give me some goat cheese, whole wheat crackers from Sweden, Coteaux d’Aix en- Provence Cabernet Sauvignon, and I am a happy camper.  Add to that, a British mystery on the Eurobox, and …, well, you get the picture.  As my friend Brian Chase would say, “BAM”.  Haha. My new catch phrase – thank you, Brian. 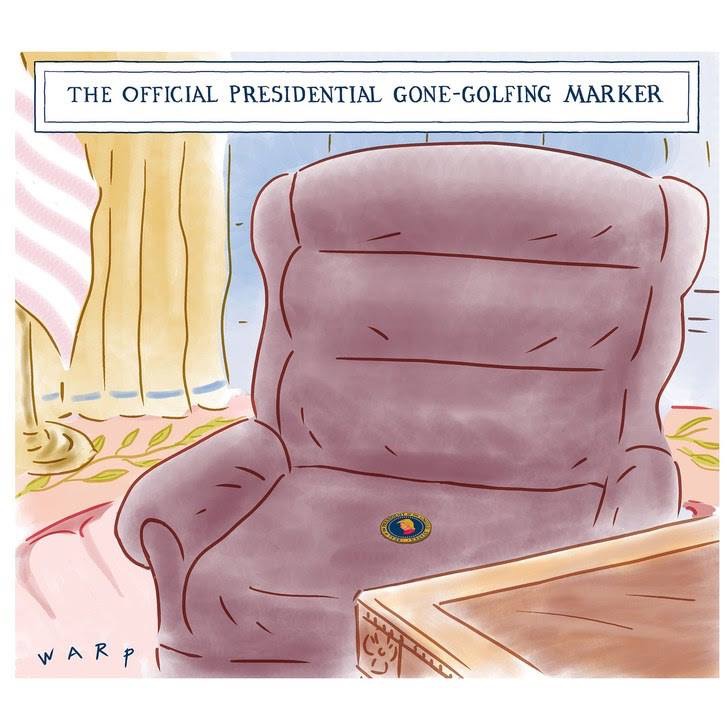 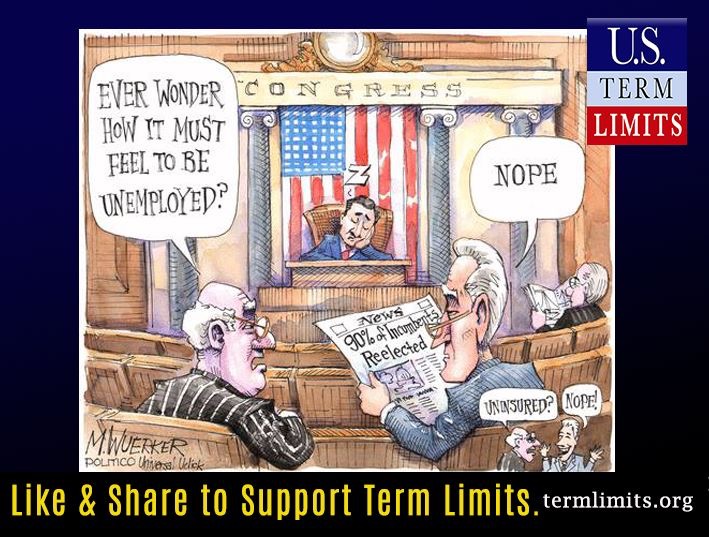 My thanks to the cartoonists who contribute to the “interesting times” in which we live.  My apologies to those I have offended. 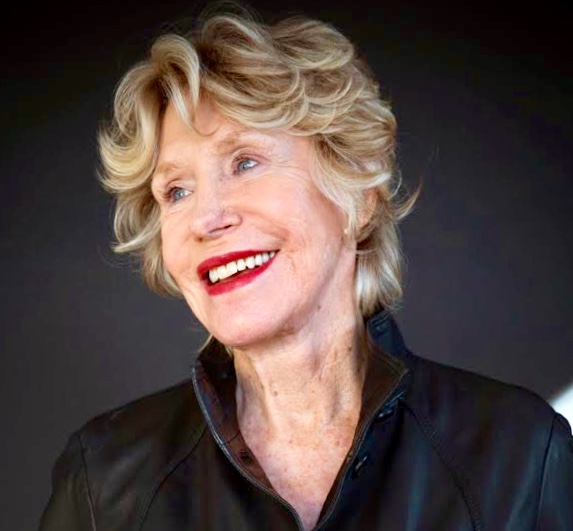 7 thoughts on “IN MY COPIOUS FREE TIME….”