We are the smallest group of children born since the early 1900s.

We are the last generation, climbing out of the depression, who can remember the winds of war and the impact of a world at war which rattled the structure of our daily lives for years.

We are the last to remember ration books for everything from gas to sugar to shoes to stoves.

We saved tin foil and poured fat into tin cans.

We saw cars up on blocks because tires weren’t available.

We can remember milk being delivered to our house early in the morning and placed in the “milk box” on the porch.

We are the last to see the gold stars in the front windows of our grieving neighbors whose sons died in the War.

We saw the ‘boys’ home from the war, build their little houses.

We are the last generation who spent childhood without
television; instead, we imagined what we heard on the radio.

As we all like to brag, with no TV, we spent our childhood
“playing outside”.

There was no little league.

There was no city playground for kids.

The lack of television in our early years meant, for most of us, that we had little real understanding of what the world was like.

On Saturday afternoons, the movies, gave us newsreels sandwiched in between westerns and cartoons.

Telephones were one to a house, often shared (party Lines) and hung on the wall in the kitchen (no cares about privacy).

Computers were called calculators, they were hand cranked; typewriters were driven by pounding fingers, throwing the carriage, and changing the ribbon.

The ‘INTERNET’ and ‘GOOGLE’ were words that did not exist.

Newspapers and magazines were written for adults and the news was broadcast on our radio in the evening by Gabriel Heatter and later Paul Harvey.

As we grew up, the country was exploding with growth.

The G.I. Bill gave returning veterans the means to get an
education and spurred colleges to grow.

The veterans joined civic clubs and became active in politics.

The radio network expanded from 3 stations to thousands.

Our parents were suddenly free from the confines of the depression and the war, and they threw themselves into exploring opportunities they had never imagined.

We weren’t neglected, but we weren’t today’s all-consuming family focus.

They were glad we played by ourselves until the street lights came on.

We entered a world of overflowing plenty and opportunity; a world where we were welcomed, enjoyed ourselves and felt secure in our future. Although depression poverty was deeply remembered.

Polio was still a crippler.

The Korean War was a dark passage in the early 50s and by mid-decade school children were ducking under desks for Air-Raid training.

Castro took over in Cuba and Khrushchev came to power.

We are the last generation to experience an interlude when there were no threats to our homeland. The war was over and the cold war, terrorism, “global warming”, and perpetual economic insecurity had yet to haunt life with unease.

Only our generation can remember both a time of great war, and a time when our world was secure and full of bright promise and plenty. lived through both.

We grew up at the best possible time, a time when the world was getting better. not worse.

We are “The Last”

More than 99 % of us are either retired or are deceased, and we feel privileged to have ‘lived in the best of times’!”

I don’t recognize the world today. It is not the America I remember and loved. 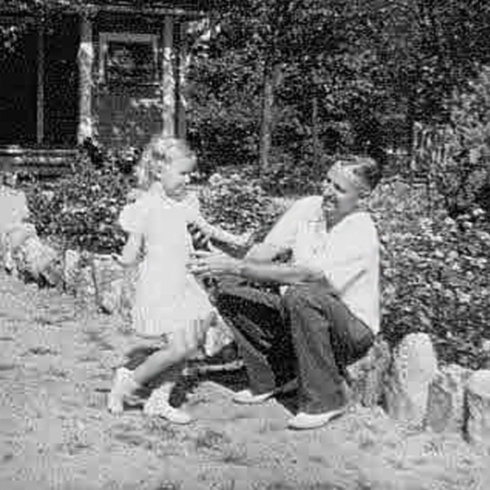 3 thoughts on “A TIME TO REMEMBER”