On Saturday, June 16, 2018, two of my U.S. expat friends, Pamela Keilson (from San Francisco) and Margaret Keith (from Selma, Alabama), drove with me to a fun event by the Sea in Antibes, hosted by The American Club of the Riviera (ACR). Antibes is the home to Port Vauban, the largest yachting harbor in Europe, which can accommodate boats of more than 100 meters.

ACR was holding its June event, starting with a private guided walking tour of the famous Picasso Museum. Antibes was build upon the foundations of the ancient Greek town of Antipolis. In the 12th century, Monaco’s ruling family, the Grimaldi’s, constructed The Chateau Grimaldi, which faces the Mediterranean Sea above the rampart walls that were built to protect the city. In 1946, the Chateau was the home of the artist Pablo Picasso for six months. Today, the Chateau is The Picasso Museum, the first of many museums in the world dedicated to Picasso.  Picasso himself donated works to the Museum, and in 1990, his widow Jacqueline Picasso bequeathed works to the Museum. Between you and me, I am not a fan of walking tours, especially with my bad knee. Steps EVERYWHERE. But, I was interested in finding out about the Museum so I did my best. Picasso has always been one of my favorites.

We also toured the Antibes Cathedral – Notre Dame de la Plateas and walked by the Harbor, into the streets of Old Town.  The weather was gorgeous!! 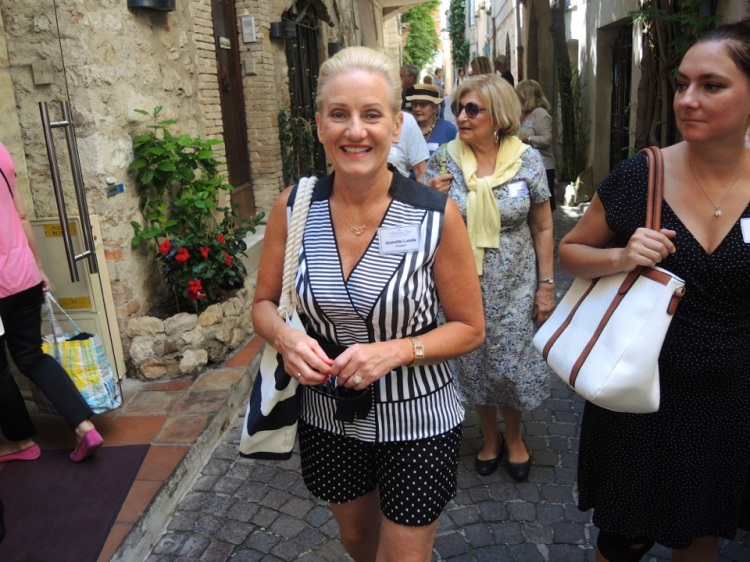 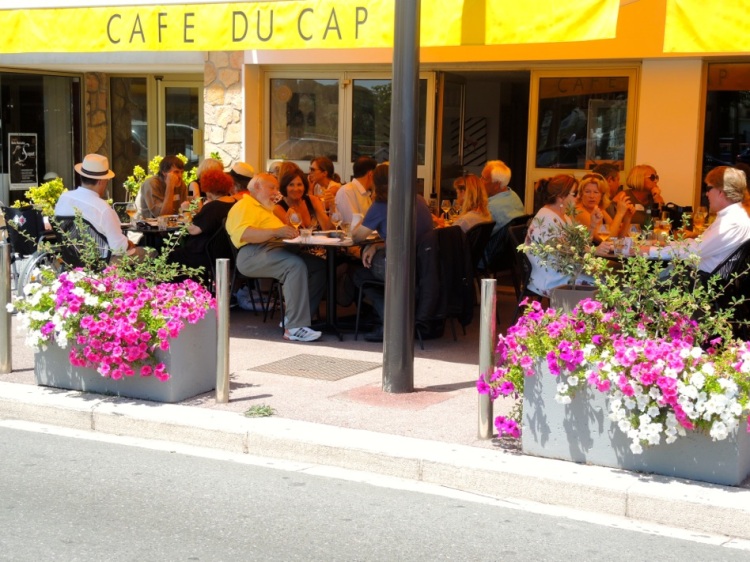 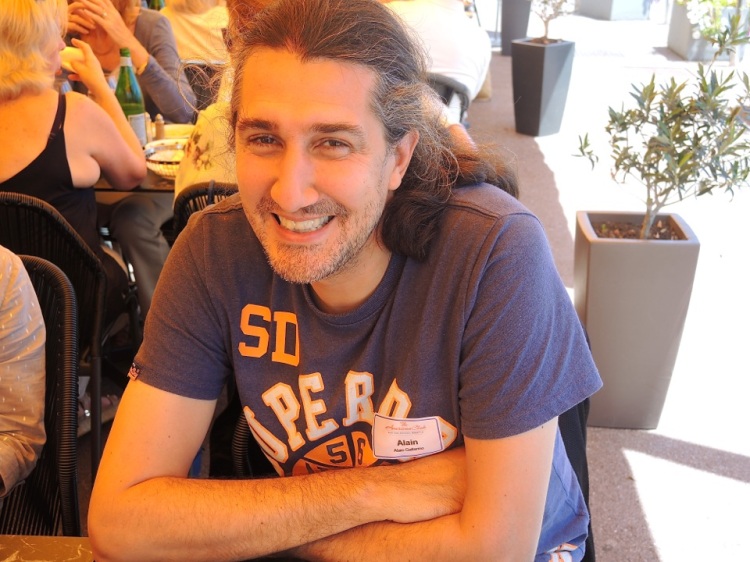 Probably one of the best results of this day for me is that I have now made the decision to have a knee replacement.  I was miserable trying to keep up with the requirements of the day – walking.  I still had fun, but …  you know what I mean. 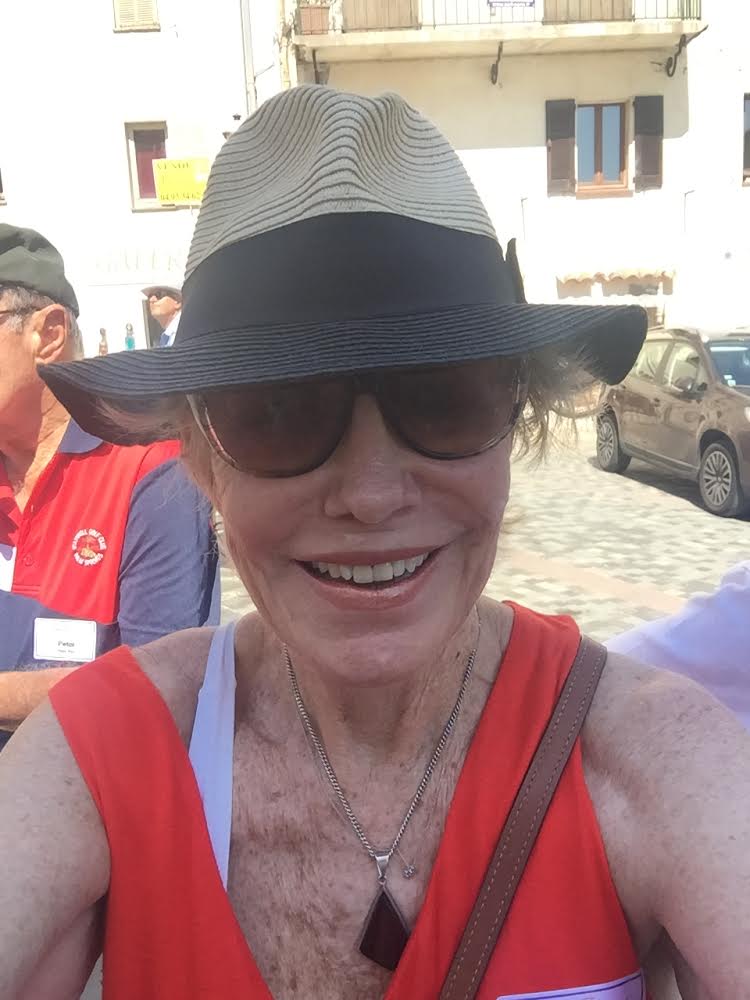 5 thoughts on “A DAY BY THE SEA IN ANTIBES”