I love to write this thread of posts.  It is fun!!  And, I can hide behind the cartoons to make my comments about a lot of the things I am currently observing on and off the news and/or the internet.  At this point in my life, I am not up to a lot of confrontations.  I have enough confrontations right here in Nice, adapting to the French way of doing things and trying to communicate to solve problems.   But, that has nothing to do with my passion for all of it!  The good news is that my brain is very active and my memory is excellent!!   And, I have excellent friends who are engaging in their conversations and inspiring with their knowledge of the world.  And, I am looking forward to more of that in the days and years to come “if the Good Lord’s willing and the crick don’t rise….“

Anyway, a moment of reflection – my 1955 graduating class at GHS (Gainesville High School, Gainesville, Georgia) still meets every month for a breakfast get-together.  They are all full of vim and vigor!!  Witty and laughing a lot – the ones who are still around!  I sometimes receive a classmate’s witty emails of an upcoming breakfast at Longstreet Cafe.  This month, I received a commentary that I have read before, and I think is fun.  Yes, I remember all of this.  I am not saying it is good or bad.  Just – that is the way it was, growing up in a small town – which I did.  So, it is going into my “Commentaries” part of this post.  The actual author of this piece is unknown.

First, we survived being born to mothers who may have smoked and/or drank-While they were pregnant.

They took aspirin, ate blue cheese dressing, tuna from a can, and didn’t get tested for diabetes.

Then, after that trauma, we were put to sleep on our tummies in baby cribs

We had no childproof lids on medicine bottles, locks on doors or cabinets,
And, when we rode our bikes,
We had baseball caps,
Not helmets, on our heads.

As infants and children, we would ride in cars with no car seats, no booster seats, no seat belts, no air bags, bald tires and sometimes no brakes.

Riding in the back of a pick- up truck on a warm day was always a special treat.

We drank water from the garden hose and not from a bottle.

We shared one soft drink with four friends, from one bottle, and no one actually died from this.

We ate cupcakes, white bread, real butter, and bacon. We drank Kool-Aid made with real white sugar.
And we weren’t overweight.
WHY?
Because we were always outside playing … that’s why!

We would leave home in the morning and play all day, as long as we were back when the streetlights came on.

No one was able to reach us all day…

And, we were OKAY.

We would spend hours building
Our go-carts out of scraps and
then ride them down the hill,
Only to find out that we forgot about brakes. After running into the bushes a few times, we learned to solve the problem.

We did not
Have Play Stations, Nintendo
and X-boxes. There were
No video games,
No 150 channels on cable,
No video movies
Or DVDs,
No surround-sound orCDs,
No cell phones,
No personal computers,
No Internet and
No chat rooms.
WE HAD FRIENDS
And we went
Outside and found them!

We fell out of
trees, got cut,
Broke bones and
Lost teeth,
And there were
No lawsuits
From those accidents.

We would get
Spankings with wooden spoons, switches, ping-pong paddles, or just a bare hand,
And no one would call child services to report abuse.

We ate worms,
And mud pies
Made from dirt,
And
The worms did
Not live in us forever.

We were given
BB guns for our 10th birthdays,
22 rifles for our 12th, rode horses,
made up games with sticks and
tennis balls, and
— although we were
Told it would happen- we did not put out very many eyes.

We rode bikes
Or walked to a friend’s house and knocked on the door or rang the bell,
or just walked in and talked to them.

Little League had tryouts
And not everyone
Made the team.
Those who didn’t
Had to learn
To deal with
Disappointment.
Imagine that!!

The idea of a parent bailing us out
If we broke the law was unheard of …
They actually sided with the law!

These generations have
Produced some of the best risk-takers,
Problem solvers, and
Inventors ever.

The past 60 to 85 years
Have seen an explosion
of innovation and new ideas.
We had freedom,
Failure, success and responsibility,
and we learned
How to deal with it all.

And, now for some of my Cartoon Non-Commentaries!!! 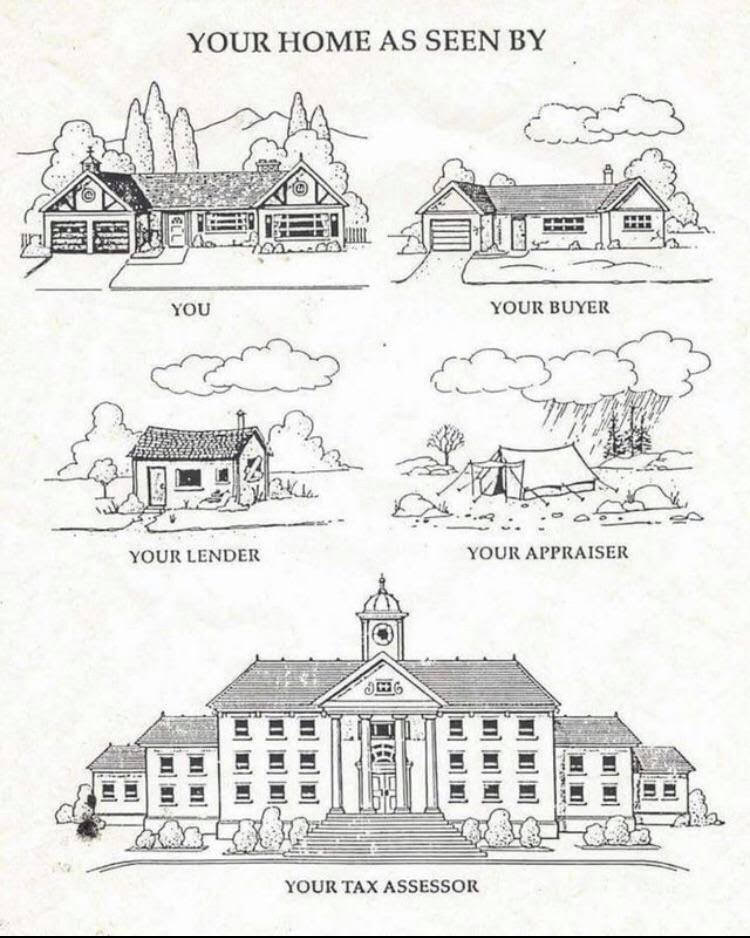 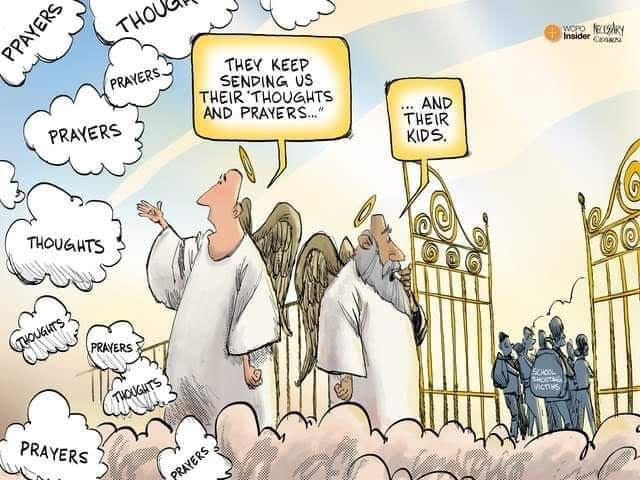 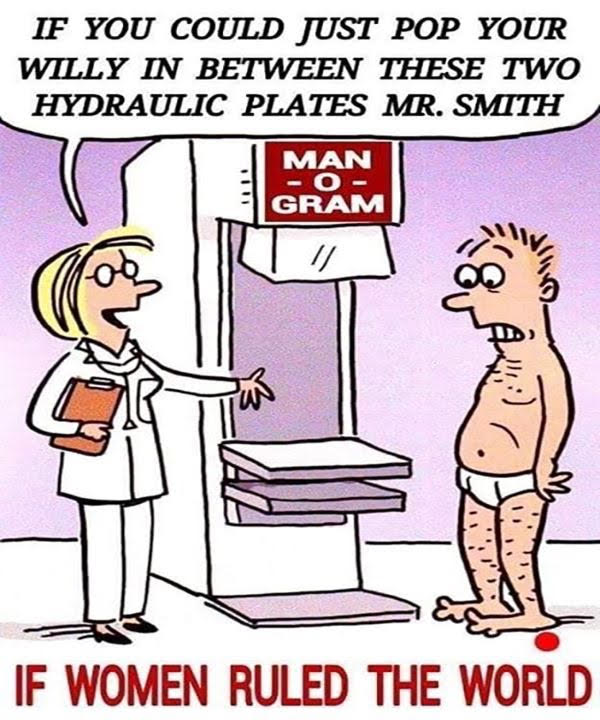 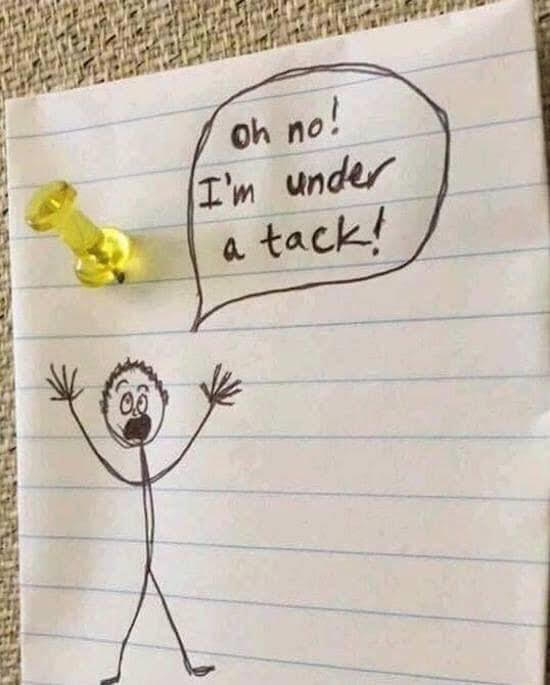 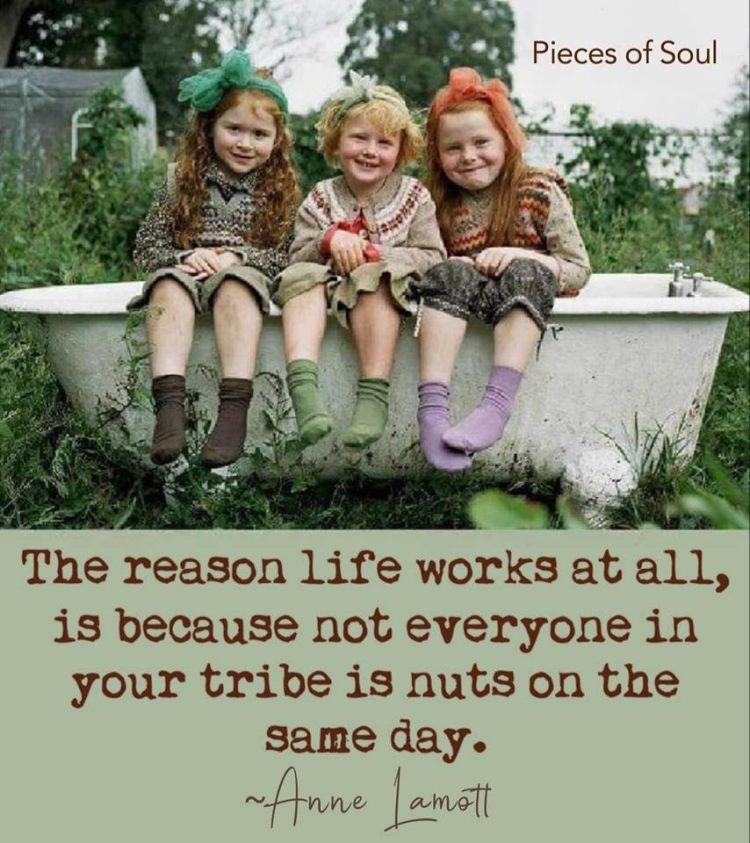 And, now you know a little bit more about me.  I know, I know – not that you asked!!!  But, I had fun!  Hopefully, you found a chuckle or two.  Lots is going on around town –  the Cannes Film Festival; the Monaco Grand Prix!!!  Yellow Vests galore!  I have been to Cannes (2017 and 2018), and I went to the Grand Prix with Steve (2016).  I am studying the Cannes Film Festival online (I am a member of a Facebook Group) to get familiar with these fascinating international personalities and longing to go back into acting (not that I ever left) and to go back to the Grand Prix on Race Day!