Nothing is quite like the month of August.  Someone should write a song – like Gilbert and Sullivan. Something like “It’s May. It’s May. The Lusty Month of May!”  ALL of France goes on “holiday”. The rest of the world comes to town – to eat, to swim, to sunbathe, to dance, to sight-see.  Tourist shops thrive.  Hotels are full.  Rates are high.  Bushes are green; trees are leafed; roses are ripe; school is out; fruit is plentiful; skies are blue; life is lush.

Nothing is quite like the month of August for me.

Monday, August 7, is my twelfth wedding anniversary.  On August 7, 2005, I married the man of my dreams, Steve Orlandella. It was a Sunday in the Bellagio Hotel’s Wedding Chapel in Las Vegas. We were surrounded by family and friends –  Auntie Rose, Uncle Gerry, Ben, Jeff, John, Gina, Dante, Dom, Stefano, Renata, Francesca. 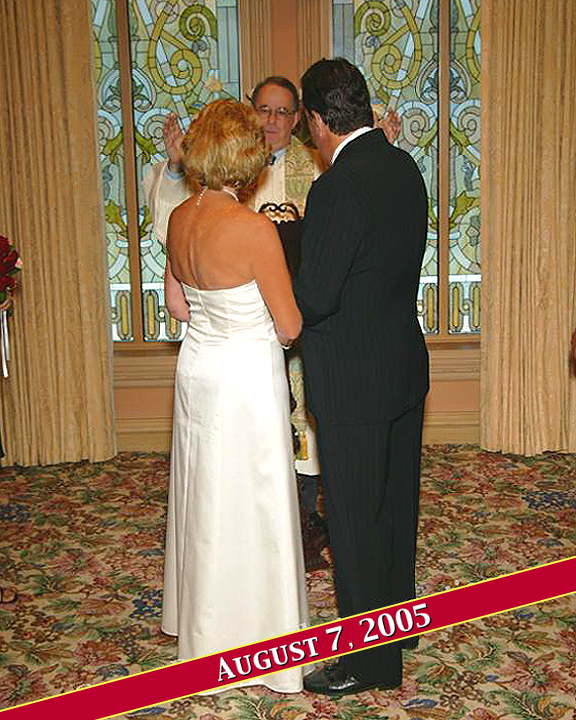 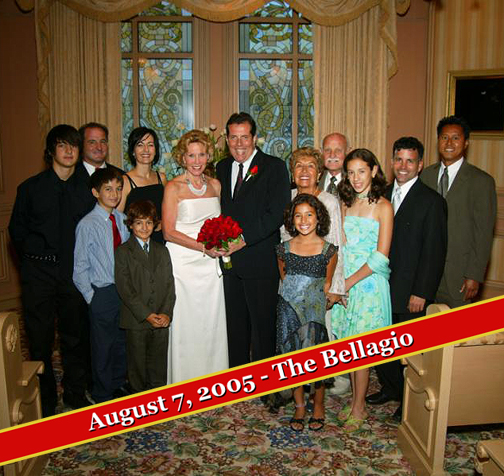 Friday, August 11, is Steve’s birthday. On August 11, 1950, Therese and Vito Orlandella had a son, Felice Steven Orlandella. He would have been 67. 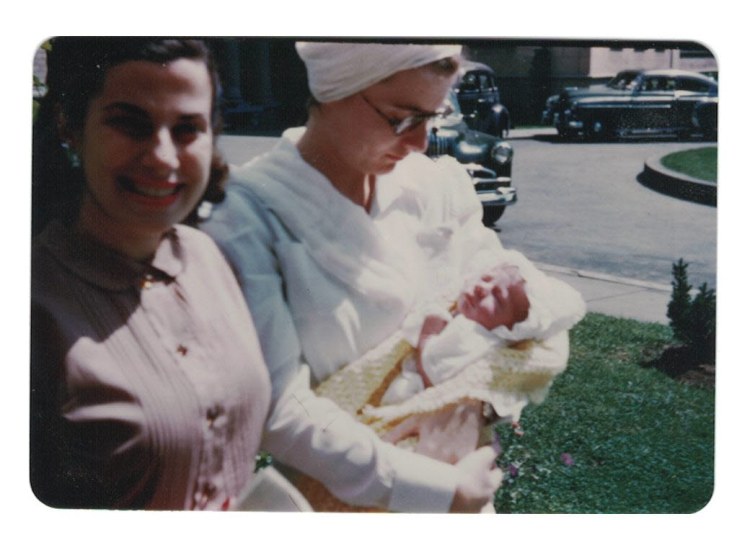 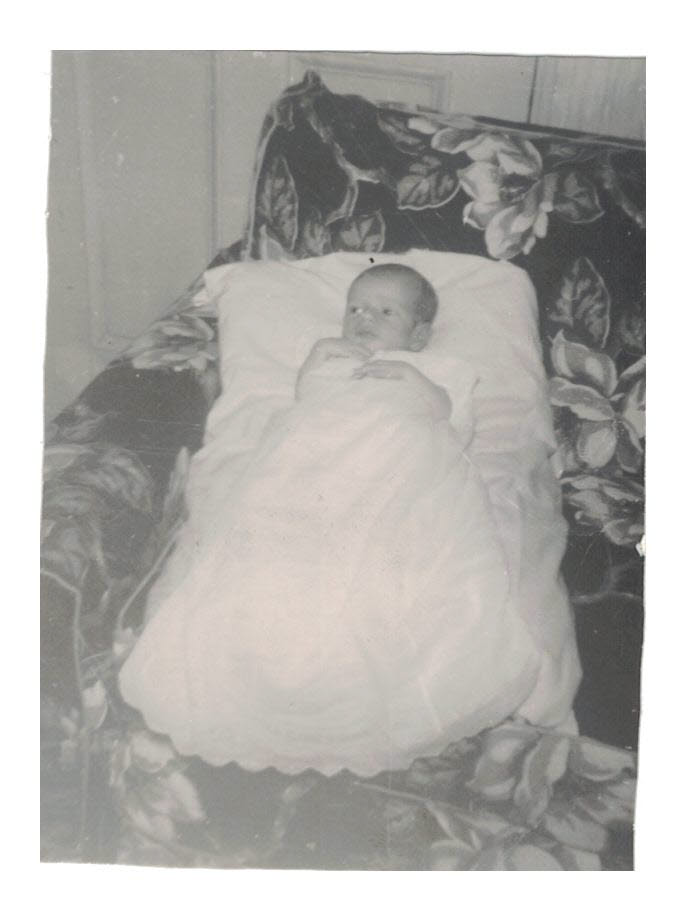 Thursday, August 31, is Steve’s death day. On August 31, 2016, Felice Steven Orlandella was taken off machines by French doctors at Hopital l’Archet, in Nice, France, after a stay of one month – August – in the hospital. He died of heart failure after surviving double pneumonia. Why am I posting this shot? Because he suffered for the whole month of August, like this.  It breaks my heart.  His birthday, his anniversary, his life he lost in August.  Somehow, it is important that we understand with him, for a moment, how he must have suffered.

This is the way I will remember him – vibrant, sexy, alive, and happy.  My Sweetheart, forever. 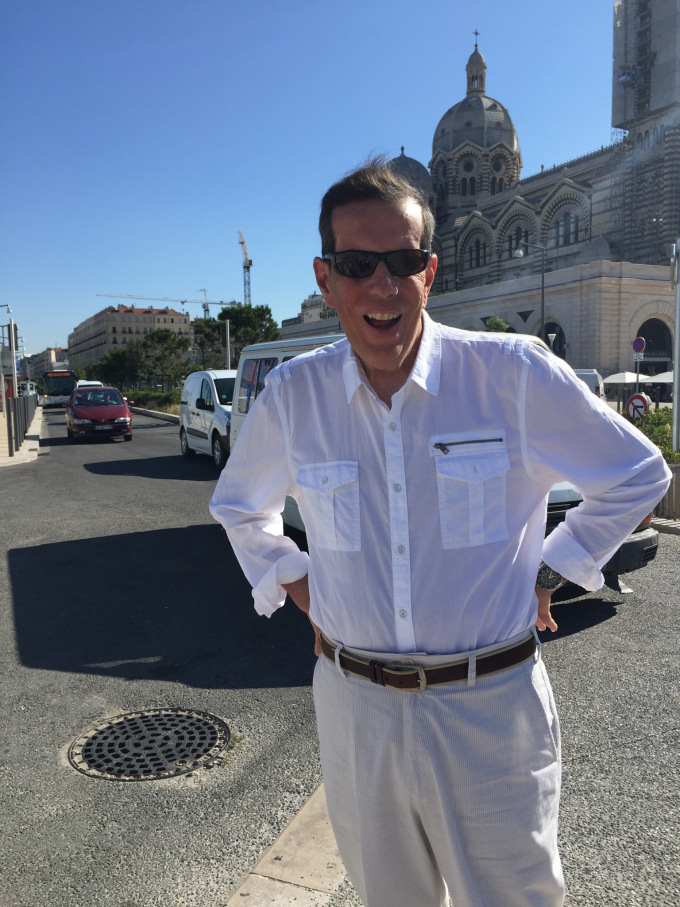 My Month of August will never go by unnoticed. 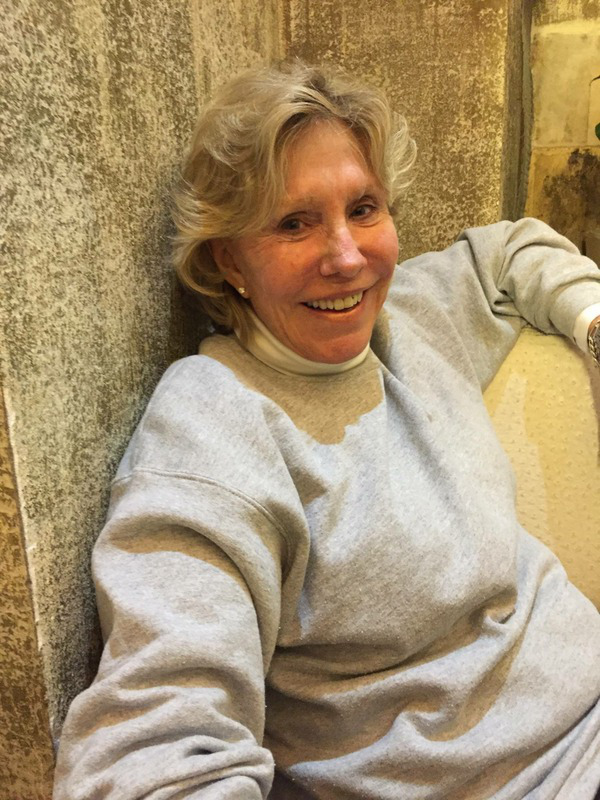