Yesterday was France’s “Labor Day”, aka La Fête du Travail. It was a day when I did a lot of nothing.  A meeting with my landlord in the morning, but after that, a lot of nothing. It was a public holiday and a key day for the celebration of workers’ rights all over the country, especially in Paris. With that in mind, President Emmanuel Macron’s “zero-tolerance” approach to the Yellow Vests anti-government movement’s massive demonstrations all over France with possible violence, was tested with an overabundance of security.  Nice had its own demonstrations.  I stayed home to celebrate.  Other than disrupt traffic and stop trams and busses, people in Nice don’t get too upset over much of anything.   There were some drummers on the Promenade.  Lazy warm spring day…..

May Day is also the day when “muguet” (lily-of-the-valley) is sold everywhere. Vendors are out on the streets selling small bouquets of the pretty little white flowers on bright green leaves. I got me some in the grocery story.  It was prettier yesterday.

This is particularly traditional in Paris and in the Ile-de-France, but it all started with King Charles IX who was presented these flowers on May 1st in 1561 and decided to present them to the ladies of his court every year on this same day. About 350 years later, it became just the thing for the men to adopt the idea and express their affection for some lovely lady with a bouquet.  It is a public holiday, and banks, post offices, stores, etc., are closed, giving their employees the day off. May 1st became a special holiday in 1919 when they first introduced the eight-hour work day. During World War II, the Vichy Government called it “La Fête Internationale des Travailleurs,” but between 1944 and 1947 it wasn’t celebrated at all.

The month of May is full of holidays in France, starting with May 1st. Then, there’s May 8th, Victory Day (Fête de la Victoire), celebrating the end of hostilities in Europe in World War II. May 10th is Ascension Day and May 21st is Pentecost.  These religious holidays are celebrated since France is such a Catholic country. Mother’s Day is May 26th, but it doesn’t count as a public holiday. Don’t expect to get much done in the month of May because a lot of places are closed because people are doing what they call here “faire le pont” — bridging from the holiday to the weekend to extend time off from work. And, it all started yesterday.

Which brings me to Breaking News!! I must have another knee operation!! Why? You ask.  What happened?  Well, here is the long story short.  Before I went in for my six-month check-up with my knee surgeon March 21, 2019, I had a knee x-ray.  There it was.  Confirmed.  Something was wrong.  It was obvious from the x-ray.  At my appointment, I told my doctor that something was wrong, but he disagreed.  He told me to flex my knee (it flexes perfectly).  He smiled and said, “SUPER!!”

So, on March 22, 2019, I got the name of another orthopedic surgeon and resolved to get a second opinion to look at the x-ray and, hopefully, tell me that I was wrong and that my knee was fine.  A friend gave me the name of another doctor who had a good reputation working with sports injuries.  I had to wait a month to get in to see him.  I thought that was a good sign.

I went to see the second surgeon a week ago, on April 24, 2019.  I was/am right!!!  Something is wrong. I have the wrong prothesis in my knee for a woman of my age (82). The one I have is for a much younger person. It is 13 degrees off and turning out.  It must be replaced. And I am doing harm to the tendons when I walk. Ouch!

So, I must go through this process a second time. Needless to say, I am still processing this information. After a panic attack the next day, I am slowly getting used to the idea.  I have commitments until the end of June (my son Craig and my daughter-in-law Jean are coming to visit!!! Can’t wait!).  So, after that….   Wait for it!!!  Pollyanna, here:

“With everything that has happened to you, you can either feel sorry for yourself or treat what has happened as a gift. Everything is either an opportunity to grow or an obstacle to keep you from growing. You get to choose.” – W. Dyer—  (compliments of my son Blake and his wife Joy)

Or Annie’s sun that will come out tomorrow….. 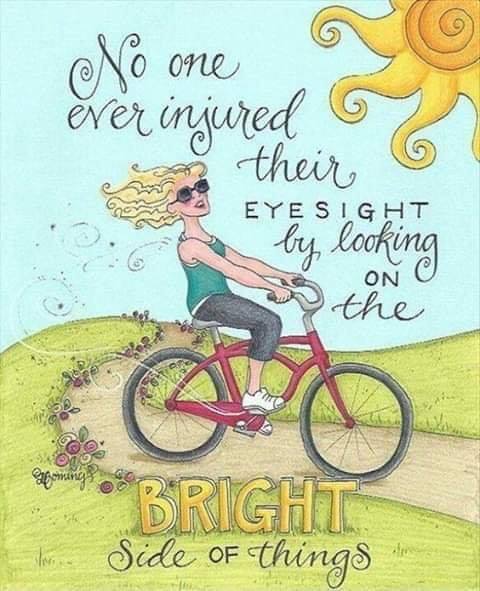 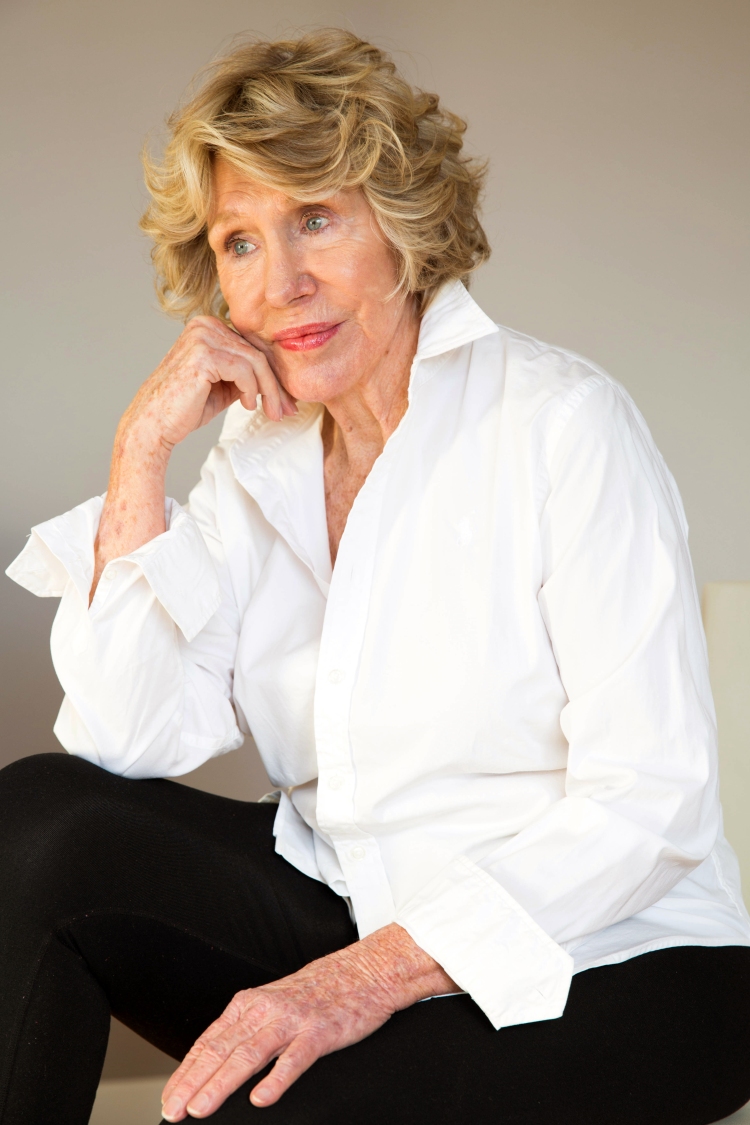