The Park.  The Monastery.  The garden.  The ancient city.  It is all there – up the hill from my house.  A mere bus ride away.  In the park, there is a track  that circles it.  Runner, walkers, bicyclists, all use the track.  And, in doing so, they pass the remains of the ancient Roman city of Cemenelum, at the heart of a splendid olive grove.  The Matisse Museum is also there, as well as Matisse’s grave.  Matisse is buried in the Cemetery next to the Monastery, which is next to the Park.  And, next to all of it is one of the most beautiful Gardens that I have ever seen with roses galore!! 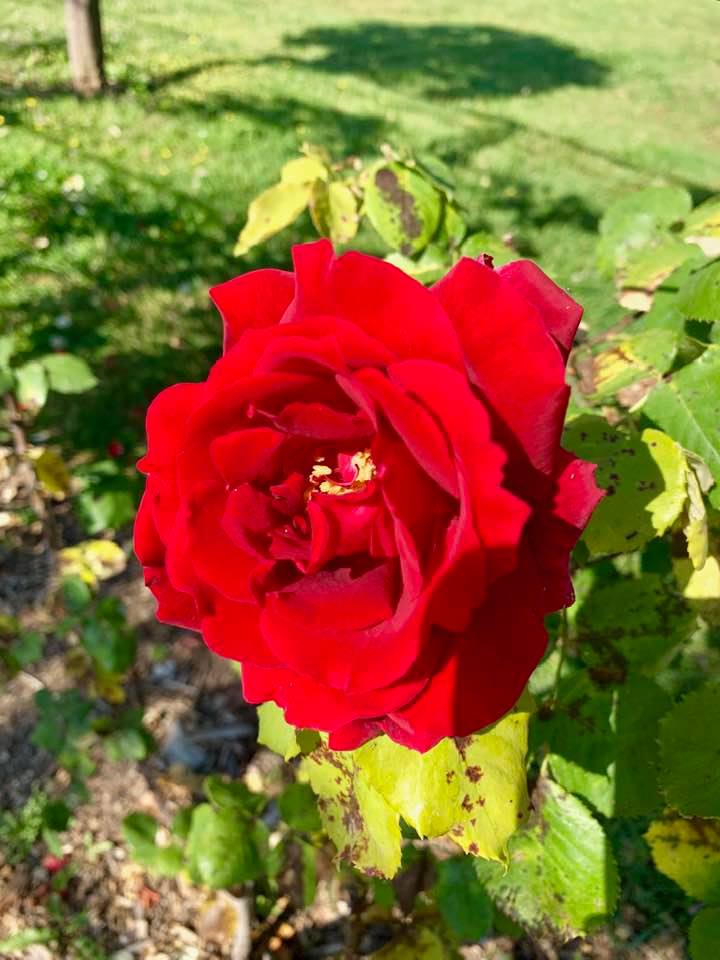 When Steve and I moved there in October 2015, little did we know how we both would come to love it!  It became “home” to us, and we were happy.  Little did we know that the Universe had other plans for us.  Before my move down into town, I spent two wonderful years by the park.  I went there almost daily.  But, since my move, I have hesitated to revisit. Why?  I am not sure.  It is a mere bus ride up the hill.

On Friday, I went back for a short visit.  My new knee doctor’s office is up there and also the anaesthesiologist’s.  Also, the new hospital – St. George, and the Convalescence Center – La Serena.  It was a beautiful day, so I got off the bus at the Park and went to the Cafe to get a sandwich after my appointment with the anaesthesiologist. It all felt very familiar.  And, sad.  Yet, wonderful.  Emotions galore!   I started taking photos.  YES!  I remember doing this!  YES!  I wanted to visit the garden, but I will have to save that for another day.  Walking is still a work-in-progress.  Stay tuned.  Here are some of my favorites….. 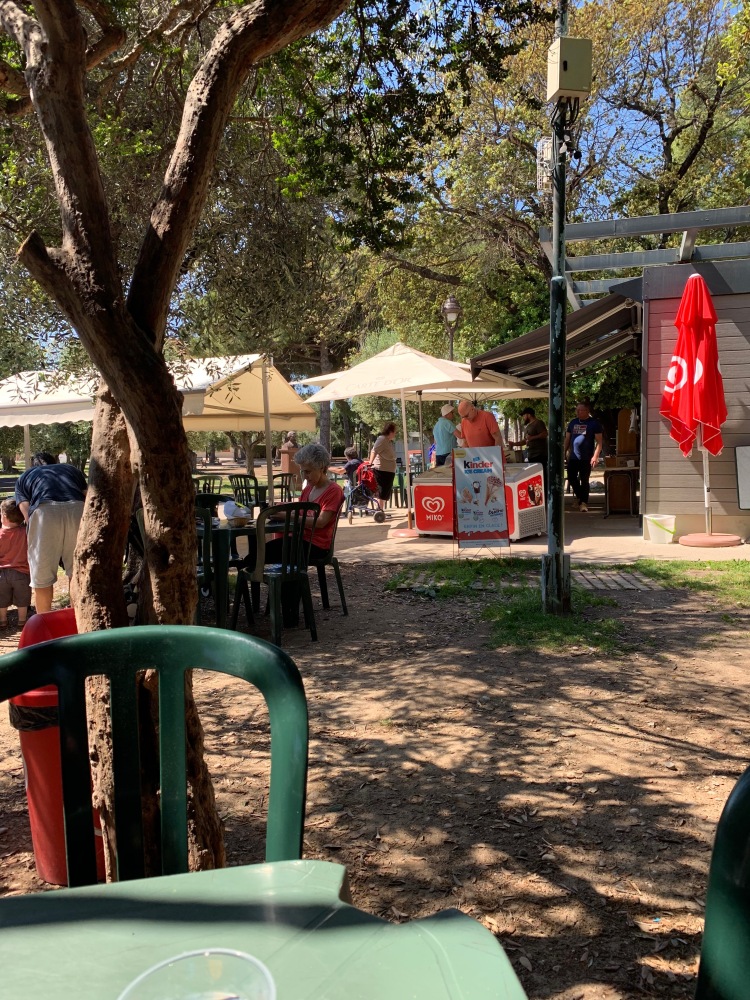 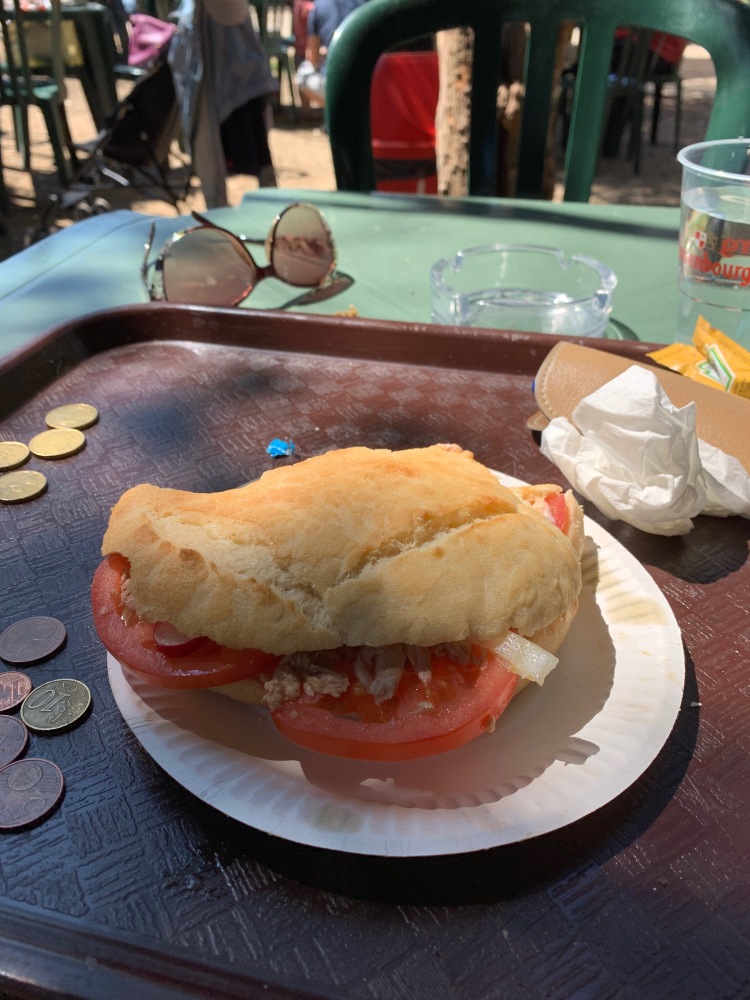 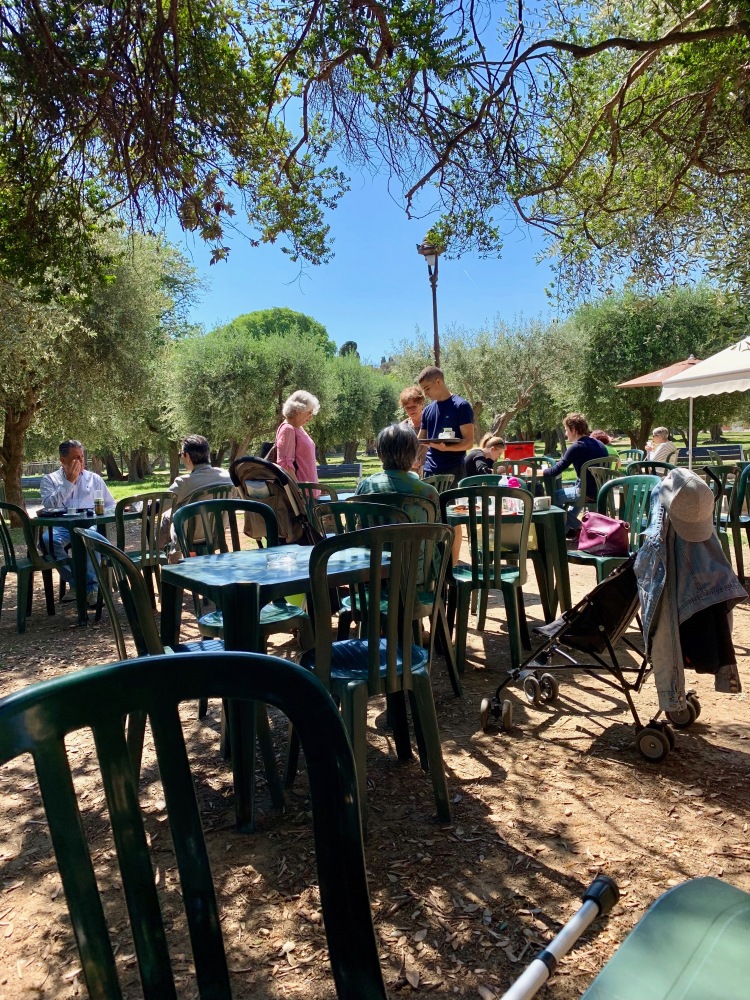 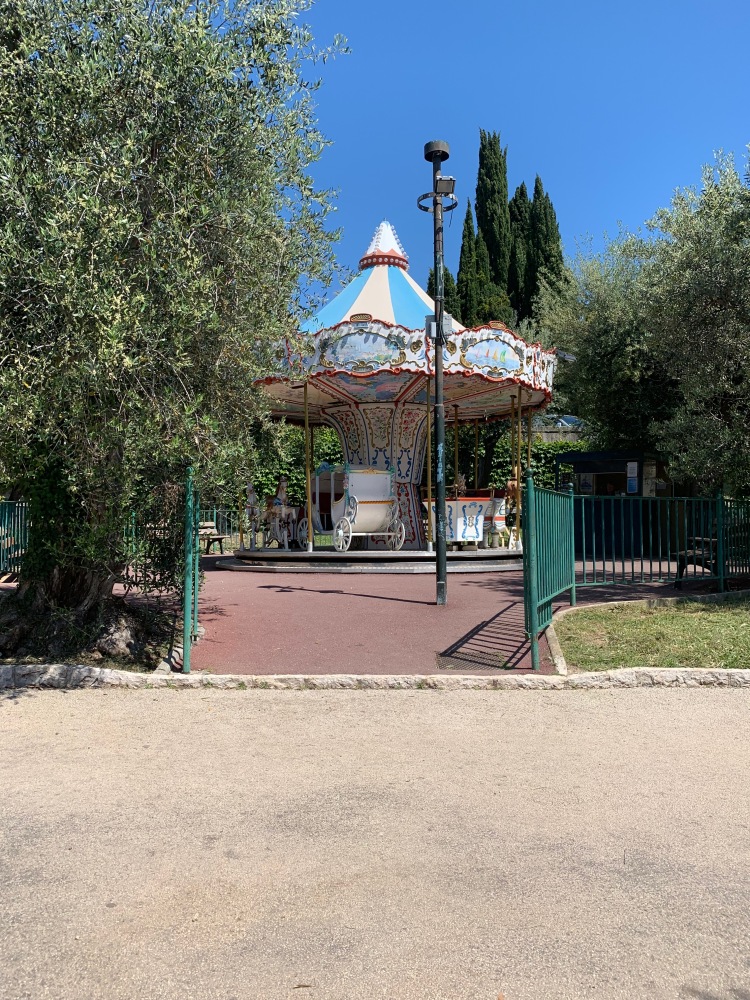 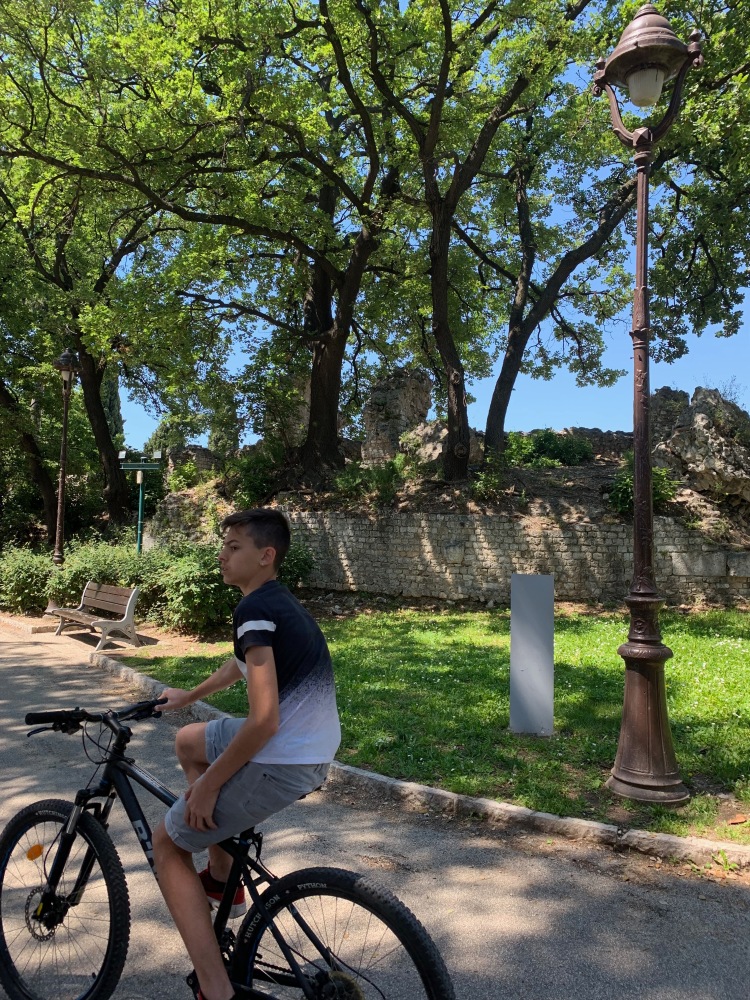 It was wonderful to be back!!    And, while there, I realized that I have moved on.  Really moved on.  I now have new dreams and plans and new things I love and want to do.  That said, I will ALWAYS love Cimiez and Steve.  SO, I got my camera handy so that I could take some photographs.  It is time to “get a grip”.  Let go of “knee-jerk reactions”.  Get use to taking pictures with a cane.  It is still going to be around a bit longer. AND,  time’s a-fleeting.  AND, no one is coming to save me – literally, not aesthetically.  Damn! 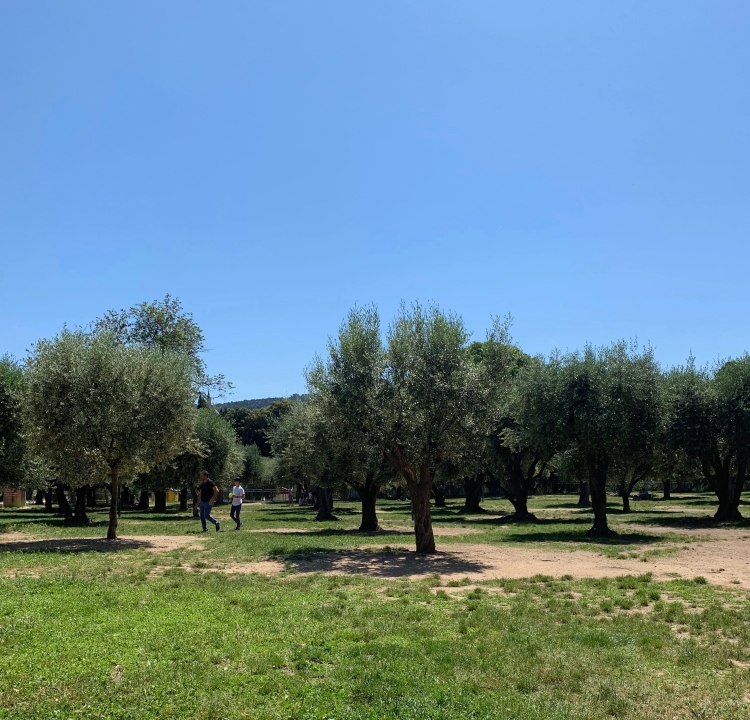 I love trees.  Always have.  Anyway, it was fun to be there with my wonderful memories.  More to come. 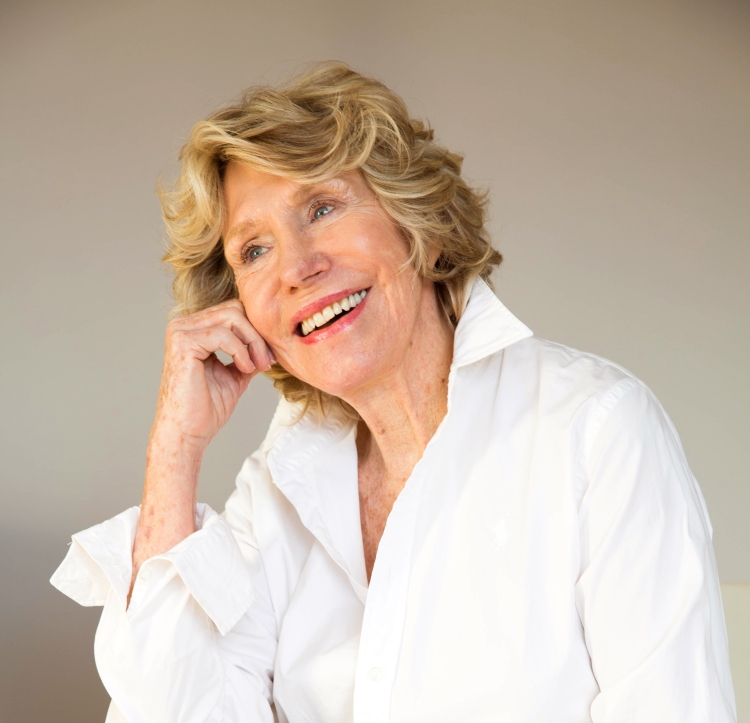