It has been a long emotional month, preparing to change into a new life – AGAIN.  I felt the same way, or at least, similar, when I went away to the University of Wisconsin from Georgia; when I went away to Los Angeles, California from Georgia, when I moved to Nice, France, from California. And, I feel it now – excitement mixed with concern. Sometimes, I think it is better to do things spur of the moment than this arduous planning.  I also do better with buying than selling, with adding than subtracting, doing rather than being. Haha.  I would rather feel buyer’s remorse than seller’s anguish.  You get the picture.

Life with Steve was Chapter Seven.  At some point after his death, I heard the click!  I began Chapter Eight.  On July 20, 2019, I heard the Click, again.  I began Chapter Nine.  I am now in Chapter Nine. And, as you know only too well, I am moving to Paris on Wednesday.  It has been a long time coming.   I have tried to get to Paris since 1957.  It is long overdue.  And, you and I both are sick of my talking about moving. Wednesday is the day. This will be my last post for a while (unless I change my mind haha). That said, a short ramble before I go. It has to do with the process of downsizing.

Something that I have been pondering of late is this:  I see growing older (living longer) as a timeline growing up. (not across – so vertical rather than horizontal – like a beanstalk growing up from a seed).  So, as I have grown older, I am way up here, looking around in all directions. I see a different view than before.  It is exhilarating.  I see clearer than before. And, the question I keep asking myself is “Why didn’t I see it this way before?”  or “Can other people see what I see?” The important thing is that I see it.  What am I talking about?  Let me build the foundation so that you can know what I mean.

Starting in September 2019, I began “downsizing”.  While going through my possessions, I realized that everything has a “backstory”.   Oops.   How was I going to part with an item, knowing the backstory?  Plus, I had “romanticized” each backstory, making an item more difficult to part with.  And, these were the four choices;  keep, sell, give away, throw away.  As a result, for five months, I have been going through backstory after backstory after backstory reliving memory after memory after memory, and I AM EXHAUSTED!!  That was a lot of re-living to do. Plus, I was “romanticizing” each backstory.

As a result, I tried to separate the romanticized fabrications in my mind to look at facts.   Only the facts.  Then, I began trying to make decisions based on each backstory’s facts, trying to separate the facts from the emotion.  It worked!!!!   I began to let go.  Really let go.  I mean really let go.  Amazing things began to happen.  Many things became clearer in my mind.  Sure, the emotion was still there, but it was over to the side, waiting while I took a cold-blooded look at the facts.

One by one, I began to let go of things, events, people, pains, regrets.  I now think that I  (and what things I have left) are ready to move to Paris on Wednesday.  Somehow, I feel taller, stronger, wiser, lighter, and ready. It’s SHOWTIME!  I apologize if this doesn’t make sense. It is still in development (as we say in the biz…..).  Stay tuned……. 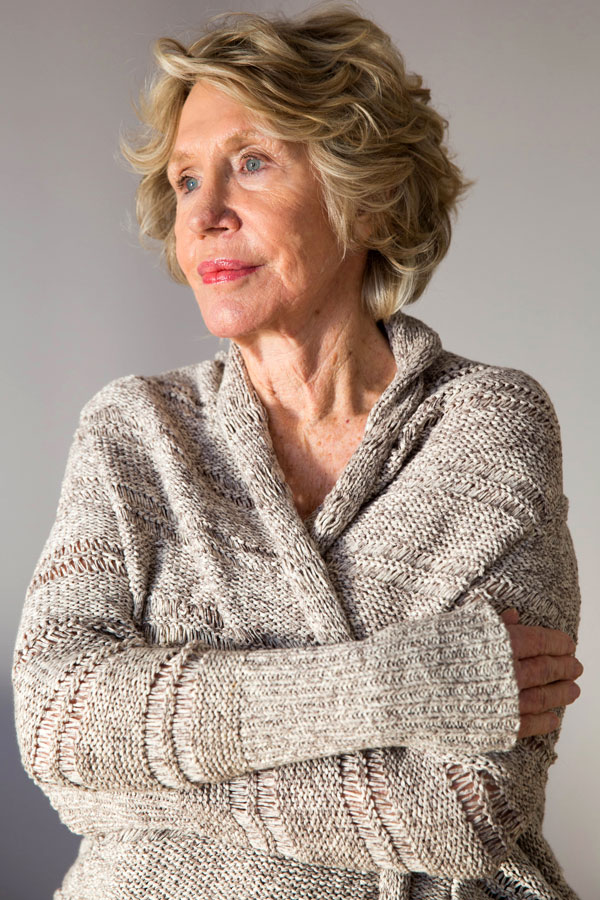