Oftentimes, I don’t know what to write when it comes time for my weekly Jayspeak post. Today is one of those days.  It has been a difficult two years for me since Steve died.  I have succeeded in putting on a brave face and taken steps to rebuild a life in a country that is foreign to me. I don’t wear the tragedy of Steve’s death like a “badge” like I have seen others do. But, I still find each day full of challenges, like trying to be nice when I meet new people so I won’t say something to alienate them (which I am good at doing because of my anger at all of it.)  Or, making myself do stretches when I get up, or getting out to take long walks when my knees hurt and my body aches.  I have allowed myself to set basic goals – just show up.  Forget being nice, being Miss Personality, or being fun-to-be-with.  Just show up.  Get dressed and walk out the door.  So, this one is from the heart. Bear with me while I ramble…. I am posting this photograph for no good reason. Just because I like it…

Where was I?  Oh, yes…. I am depressed about the choices Donald Trump is making, while I am very proud of Justify for winning the Triple Crown (wow).  I am concerned about the status of U.S. Citizens (expats like me), not only in France but also in Europe.  It is a time when I am not proud to be an American.  What happened to common sense? When asked, I say I am from California. That sits better with people. Then, they want to know where in California. When I say Los Angeles, that always brings a smile with an enthusiastic response. San Francisco also works, but I am from Los Angeles and proud of it.  People like LA.  So do I.

After that, I do a lot of “active listening”.  I don’t try to talk a lot (believe it or not). I have nothing to say, really. Yet.  That will change with time.  Haha.  How do I frame all of the things that have happened to me or who I am. And, I don’t want to talk about Trump. Period. End of story.  AND, don’t give me a lecture about what I should talk about.  I still have to “frame” my presentation of myself. It is in process……  Get a load of the “lame” one, trying to act comfortable on a bunch of uncomfortable rocks at sundown…  Just saying….

That said, I am actually making progress in major ways. I speak some French. I have met a lot of people – interesting, dynamic people. I have more friends. I get invited places. I have joined the International Women’s Club of the Riviera.  I am still learning about this group and the opportunities that it opens for me. At the same time, I remain a member of The American Club of the Riviera, Democrats Abroad, and The Wisdom Cafe.  At some point, I will have a voice. Soon.  Not yet, but soon. I am still pondering getting the knee surgery. I have places I want to go and things I want to do, but difficulty having the energy to get there and back.  How do I get more energy? 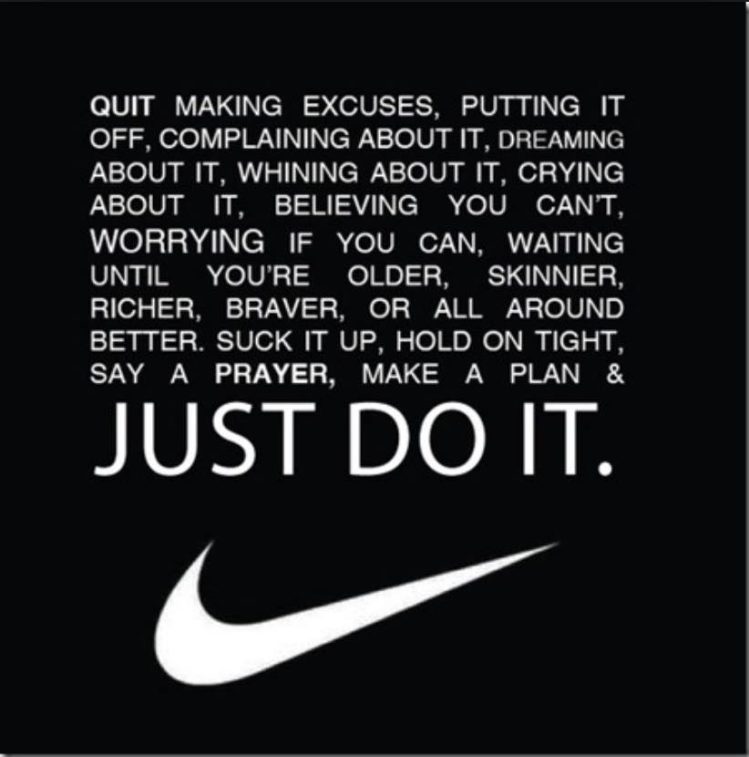 Often I think my lack of energy is because of the low-grade grief that I have as my constant companion.  How do I process that?   Plus, I am afraid, walking home late at night down dark side streets to my front door. All of the streets to my apartment building are “side streets”.  Like walking home in NYC – on a much smaller level.  As a result, I avoid night events even though I have interest. I can always call Uber (excellent service in Nice) if I am willing to call Uber to take me a few blocks. Usually, I risk it and walk, hoping my “I am surrounded by the white light of the Christ, repelling all evil and negativity from my being” helps me get safely to the front door.

See, while the world is in chaos, I am mostly concerned with the chaos happening right here in my little one-bedroom apartment in Nice, France. Here I am, actress, attorney, college professor, mother, grandmother, writer, editor – trying to start over, redefine myself with all of the “wisdom” I now have. (sigh) Meanwhile, in another part of the forest, I got a “European” cat – Missy aka “Iris”. Now, I really don’t like it when I have to read about other people’s pets, but Missy has been just what the doctor ordered for silly me, sitting here trying to solve the world’s problems plus my own.

Missy’s real name is “Iris”. But, we had a lady named Iris who ironed for Mother when I was little, so I renamed her “Missy”, a name I have loved for a long time for no real reason.  She is a “rescue”.  Who knows what she has been through. I would say “a lot” because she was very quiet and motionless at first. I was concerned she couldn’t hear because she did not acknowledge my presence when I spoke to her. Maybe she was “active listening”.  Haha.

That has all changed. Missy has now become relaxed and is beginning to “play”.  She still doesn’t meow very loud or use her scratching post.   I sometimes wonder if she got the memo that she is a “chat”.  I took her to the Vet (which is another story into itself), and the only thing wrong with her is that she has ear mites from the Rescue Center.  Her Vet (Dr. Lagrot – excellent!) and I are treating that. This morning, she woke me up playing a piano piece “Kitten on the Keys”. So, as you can see, I am as crazy about the cat as I hope the cat is about me.  She is definitely helping me like this apartment and my “garden patio” (haha).

But, as Steve would say, “Enough about me, let’s talk about you, what do you think of me?”  (miss my guy….)  (Sighing) Well, that is more than you ever wanted to know, but at least I got to bitch and complain on paper for a minute or two. Now, where was I?