We had a rocky relationship at first.  We met in June 1993, as a result of a “fluke”.  I happened to be at Dodger Stadium to present a painting to Oral Hershiser for Very Special Arts California. Steve was there with a cameraman, assigned to shoot the presentation.  I did not like that he was making me wait, and wait, and wait.  So, I let him know what I thought about him, the painting, and Oral Hershiser.  To “apologize”, he asked me to dinner.  I went.  And, from there, the relationship waxed and waned (mostly waned) until 2004.

In 2004, the relationship began to wax, and on August 7, 2005, we got married.  For eleven fun years, we laughed, had fun, made love, and worked through lots of problems together.  We even moved to Nice, France, on a whim – for fun! 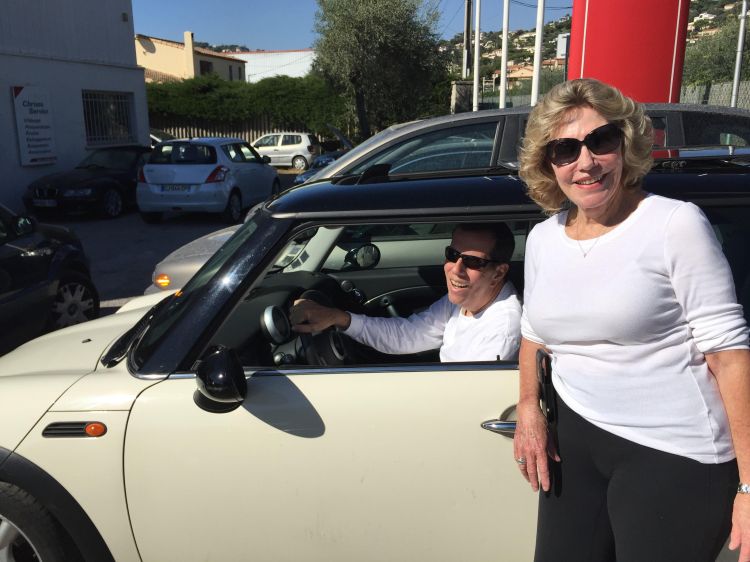 And, we had fun together until August 2, 2016.  He collapsed with double pneumonia.   Thinking it was temporary, we survived that month of August 2016 with him in the hospital and my visiting, wanting to know when he could come home. Somehow, we would get through this together.

It did not happen.  He died.  I am not sure when he actually died because I knew he was gone when I saw him that day in the hospital on August 31, 2016.  He was no longer in that body.  I stayed in denial throughout.  I was glad that we talked a lot about things because I knew what he wanted me to do. He knew what I wanted him to do “in case.”  The doctors in France were supposed to ask me when to cut off the machines.  They told me – 4 of them.  I don’t remember being asked about much of anything.  However, I saw them do everything they could to save his life.  His heart failed. So, the machines were no problem.  He was gone.

I need to let this go.  It has been three years already.  I need to live while I still can.  I saw a meme this week that says it all.

I also tried to encourage a Facebook friend who recently lost her son and another friend who is having difficulty downsizing. Then, I realized that I don’t really know either one of them.  I am talking to myself.  I am now “my best friend”.  This is what I said to one of them (omitting her name and remembering how difficult it was for me at first).  That is when I realized that I was talking to myself:

“Don’t try to celebrate (on your birthday). Mourn all day if you have to. Don’t put demands or expectations on anything. Isolate yourself if necessary.  Cry all day. It will get better. Not yet. Too soon.  It is a time for mourning.  Don’t look to others. They trivialize the pain – which is very real and cannot be explained. Or shared. Trust me. It gets better.  Think of yourself. Not _____. He is dead. Gone. Never to return. You are alive. It is your responsibility to relearn how to live. After a major setback. You need to re-examine how you are going to use the time you have to do what you want before it is too late. Health is precarious. ______ had a health problem.  Live for both of you. Take him along for the ride.  Inside you.  Forget celebrations for now.”

Lesson learned.  I must not try to encourage anyone.  I am still working on my own situation.  Everyone’s suffering is different.  And especially now, when the entire world is literally and figuratively in chaos.

So, those are a few of my thoughts as I prepare to change my life.  It is time for me to relearn how to live.   I am not sure how, but I don’t plan to stay in Nice.  I do not plan to return to the United States.  No, I am going to try to find a place for me in Paris.  That is where it all started – in August, 1957 (long story).  It is time to resume a theme that has run throughout my life since I was twelve!!!  As I have said before, “If not now, when?”

WOW!  Sound familiar?  I will explain a lot of this in another post at some point in time – maybe.  But, in the meantime, here are two more memes that speak to me.  Life is special. Remember. 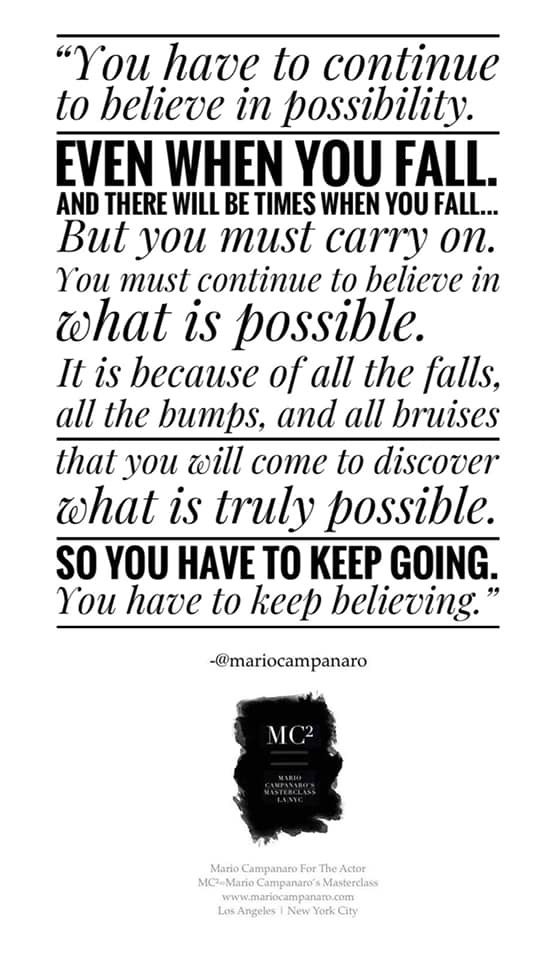 7 thoughts on “MY BEST FRIEND”