Skip to content
I keep taking a step at a time and scaring myself each time.  Haha!  This week has been a “doozy” (Family expression), saying to myself, “Well, when Isis attacks Paris after the Battle of Normandy, I hope I am not shopping at Chanel that day!” I keep thinking that cooler heads will prevail. NOT.  A “friend” said to me two years ago, “Give him a chance.” NO. On an international news interview, one Trump supporter said, “Oh, that’s just Trump being Trump. His sense of humor.” This is a non-commentary cartoon, in answer,

AND, it’s Halloween! Where is my cellphone ? 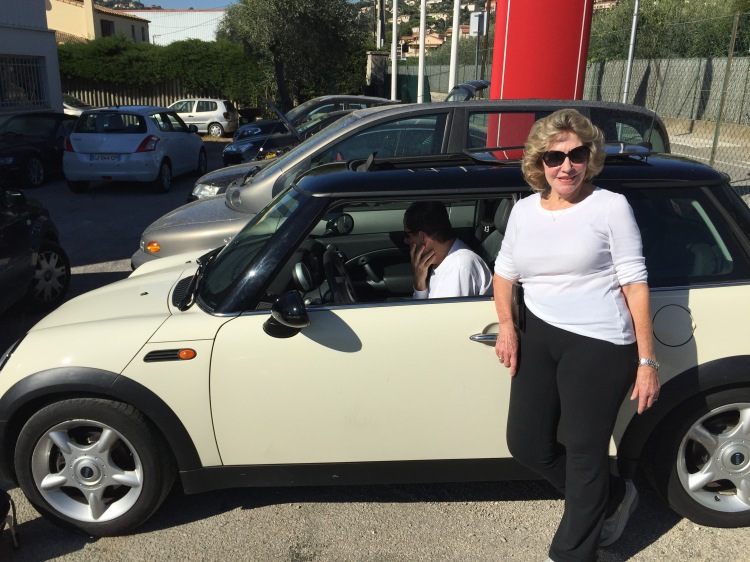 During the 11 months before Steve died, we took a lot of road trips, planning one exploratory weekend after another.  When he died in August 2016 , our next trip was to be in October 2016 to Portofino, Italy. These are pictures taken during a trip to Villefrance sur Mer and St. Tropez. 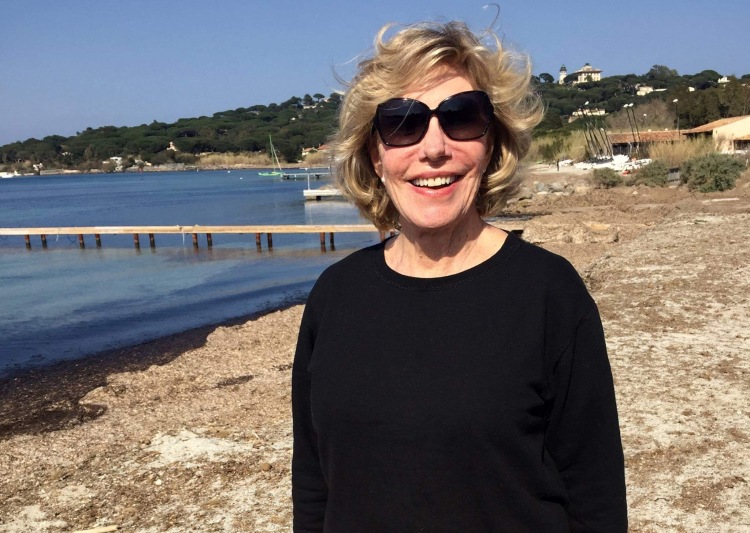 Since that time, I have not put a lot of miles on the Mini.  It currently has 78,000 kilometers (48,000 miles). And, on Thursday, I turned over the keys for Slav to sell  because I no longer have a Drivers License.  My California license expired on my birthday this year (March 30, 2019) and I need to get my French license.  I tried to take the Code de la Route Test before my second knee replacement operation but had difficulty with paperwork.  Since that time, I have made the decision to move to PARIS.  I don’t need or want a car in Paris.  So, ……. on October 10, 2019,  I said goodbye to the Mini.

Will I ever have a license again?  Maybe.  I don’t know.  The buses and trains in France are excellent, so we will see how it goes.

One thought on “RED LETTER DAYS”