Here’s to those who still believe, here’s to the losers, bless them all.  Here’s to the winners all of us can be!  Thank you, Frank Sinatra.  What beautiful music you made for all of us.

This is Day 17.  So, I have been here a little over two weeks.  And, a LOT has happened since I last wrote in Jayspeak.  I solved a lot of my problems and still have two boxes to open.  But, all of it is good.  The best thing is that I know now that I made the right decision to move here from Nice.  The energy here is better for me.  That is my big draw.  It is not the beauty of the City (and Paris has beauty every where I look, but so did Nice).  It is DEFINITELY not the weather.  (ha-ha) It is the energy of being in a big city that I find helpful.  It motivates me to go places and do things.  I am sure all of my lethargy (see also, depression) was tied to the debilitating two knee operations that I had in Nice.  Whatever.  Now, I have to use energy and shoulder strength to open the front door to this building!!  It is VERY heavy.  I have to walk, even if I would rather take a bus to get somewhere if I knew where the busses were going. Haha.  I don’t.  But, if I did, I need a pass and I have yet to get one.  All in good time.  So, today, I am going to (try to) be positive about my current state of being.

As you know, I am active on social media (Facebook, Instagram and Twitter).  I have mainly been posting pictures of me in restaurants. But most of my time I have spent building my foundation.  Getting things settled in this Studio.  My base is important to me.  And, I have wanted to get Missy less frightened.  I am making headway. Things are moving in that direction.  Also, I have wanted to get my refrigerator stocked with things like mustard, catsup, mayonnaise, jam and butter.  I unloaded all of that in Nice in order to lighten my load.  So, slowly, I am stocking the cupboard.  Also, I have two freezers here, one small and one a little larger. So, I am exploring frozen items for those last-minute extras.  I have found a good bakery (Paul’s) that I like for croissants and quiches. And, I have located a good Pharmacy.  That is what I mean by building my foundation.  Doctors and Dentists, all to come.  Most addresses have been changed, not all.

As far as the Studio goes, it got me here and is exactly what I need for now. Here are a few pictures. 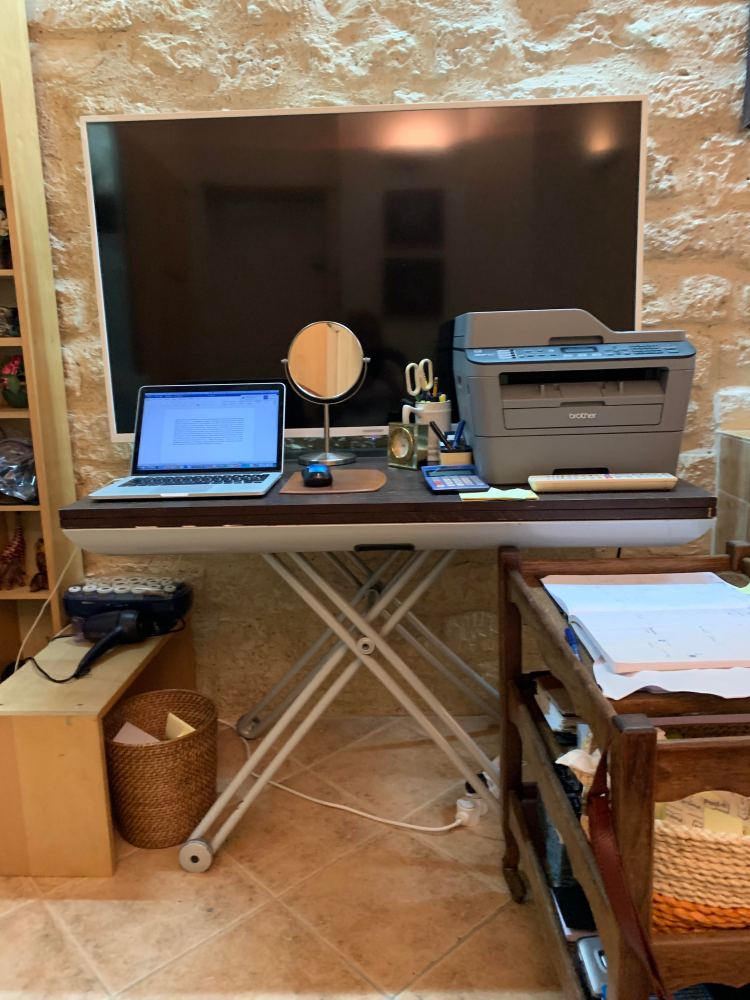 Restaurants I have tried usually were close by.  Also, I would go off-hours so I chose places that were open when I got hungry.  Usually, I got a meal.  A few times I would get breakfast only.  I have not yet begun cooking in the Studio.  Soon.

Le Lutese, Brasserie Balzar, Restaurante Del Arte, Le Deux Magots, Le Select, Bouillon Racine, and other places I visited – The Shakespeare Company, and Abby of Saint Germain des Pres.  I took pictures at every one and have posted on Facebook and Instagram.  Not usually on Twitter.  Too numerous to post in this blog.  I am providing links to the restaurants for those who are interested.  Here are a few pictures at random.

Just know that I am very glad I am here.  So far, in my two weeks+, I have had lunch with a new friend “Maggi”, and cocktails with a group of new friends, called “Le Salon”.  They meet every Wednesday.  See picture below!! 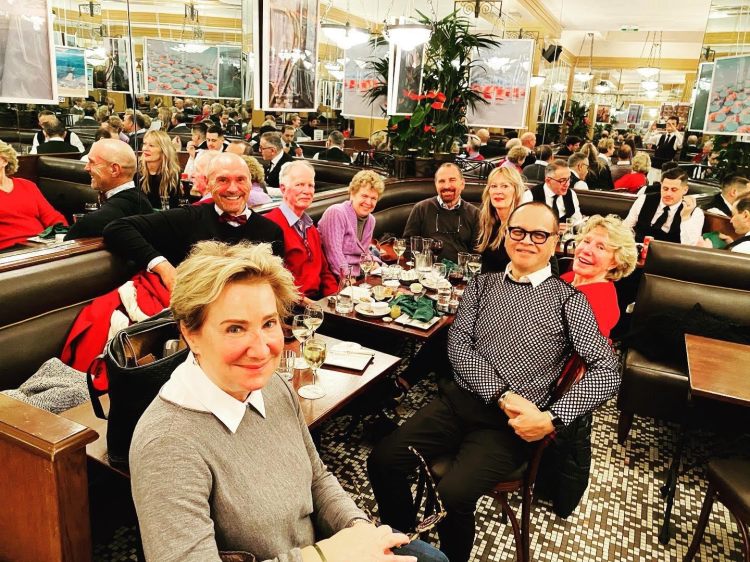 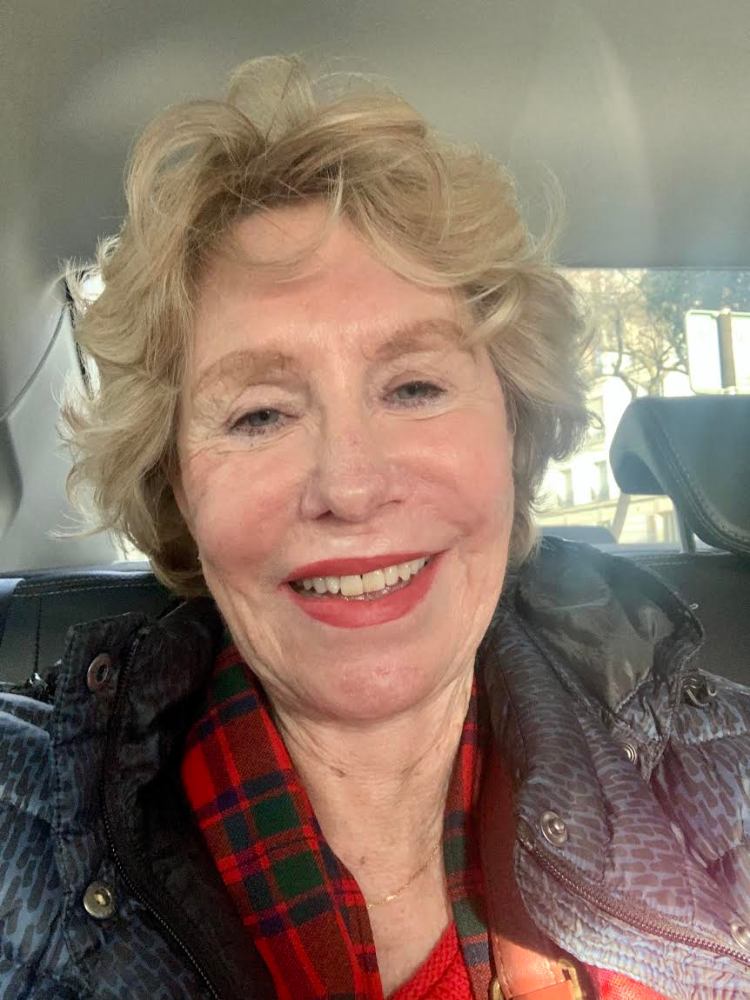 2 thoughts on ““Pick Yourself up, dust yourself off, and start all over again…..””