It is raining on my patio.  Well, the tiles are wet.  A good day for chatting with you about a lot of nothing.  I have a lot on my mind, but nothing I want to commit to paper….. yet.  So, just a moment to have a cup of tea with you and chat.

February is a good month to reevaluate a lot of things.  Re-sort my mind.  I have also “been under the weather” this week with a bad cold.  I would have called this the “flu” before a friend said it was a bad cold because – if it had been the flu, I would still be in bed.  I don’t think people have “colds” anymore, do they?  Whatever it is called, it starts with a sore throat, progresses in the nose, travels into the chest, feels and sounds croupy, then just aches a lot.  It was bad enough on Tuesday for me to start antibiotics because it was so bad in my chest.  So, even though on Friday and on Saturday, I met friends for lunch, I did not feel well. But, I had made the lunch dates several weeks ago and wanted to keep the commitments.  So I did.  But, I crashed when I got home both days.  So far, so good.

These days, I am still in knee-replacement recovery mode.  But, soon, I will begin some “SeaTreks”.  Hopefully, I will get some good photos for you to enjoy.  But, right now, I am just “saving” things and photographs that catch my eye on Facebook.  AMAZING photos are on my Instagram feed.  But, I cannot save them the same way.  I have other photographers who I “follow” on Instagram and their shots of Nice are breathtaking.  They also follow me, but I am behind schedule because of my lack of current shots.  That will soon change, but right now, I am enjoying the work of others.

These are some of the things I have saved from Facebook in January and February.  Just shots and sayings I like. 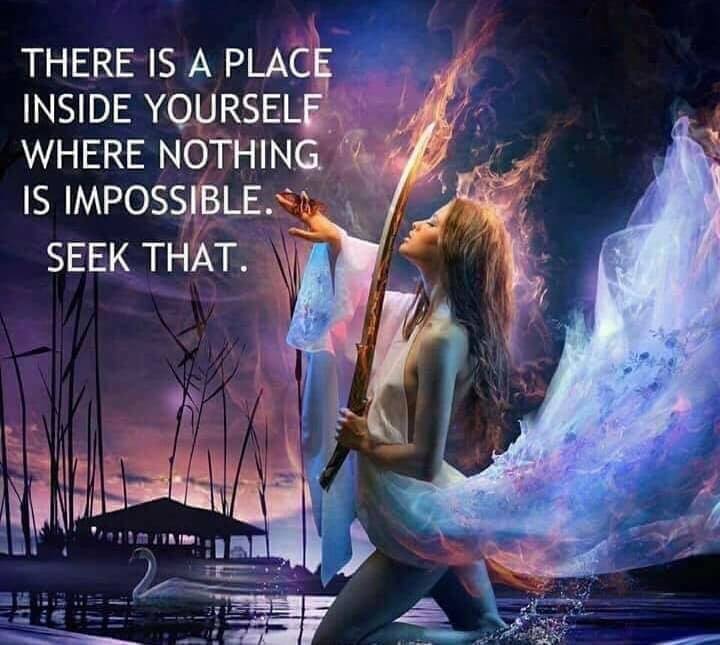 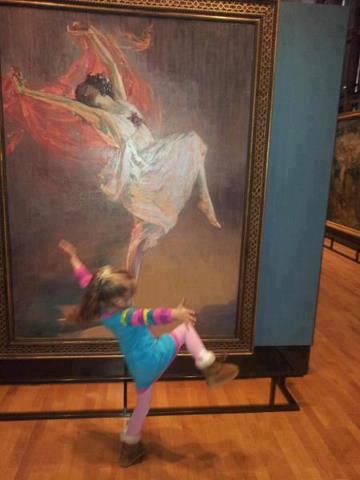 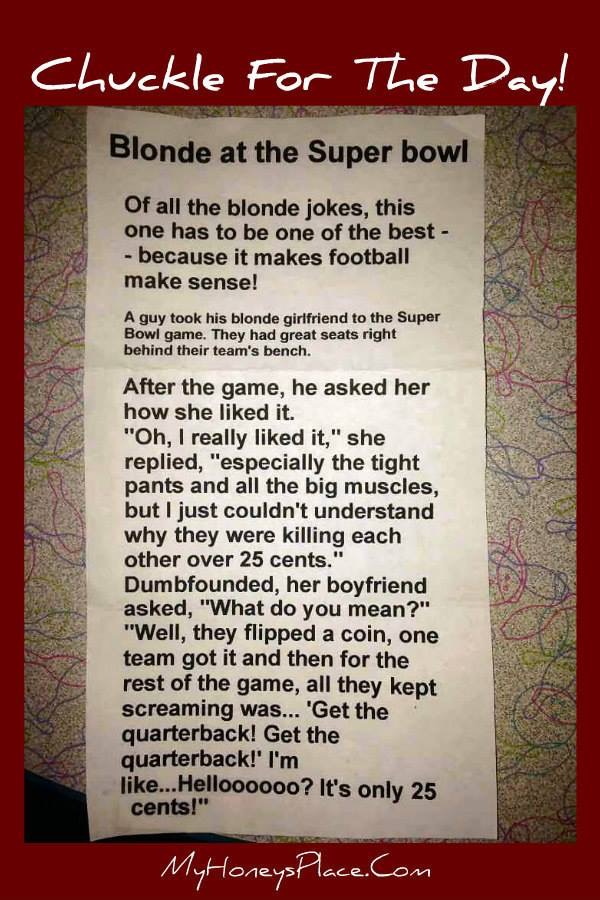 A tad of politics, just because……

Some shameless self promotion……. 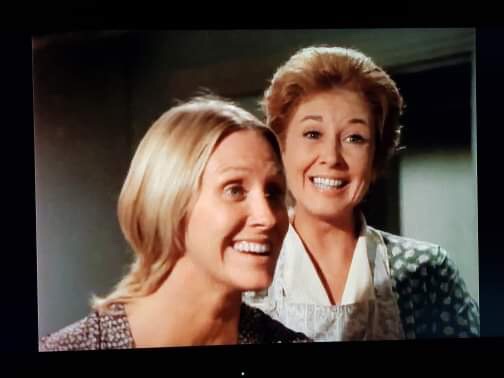 2 thoughts on “A FIRESIDE CHAT”